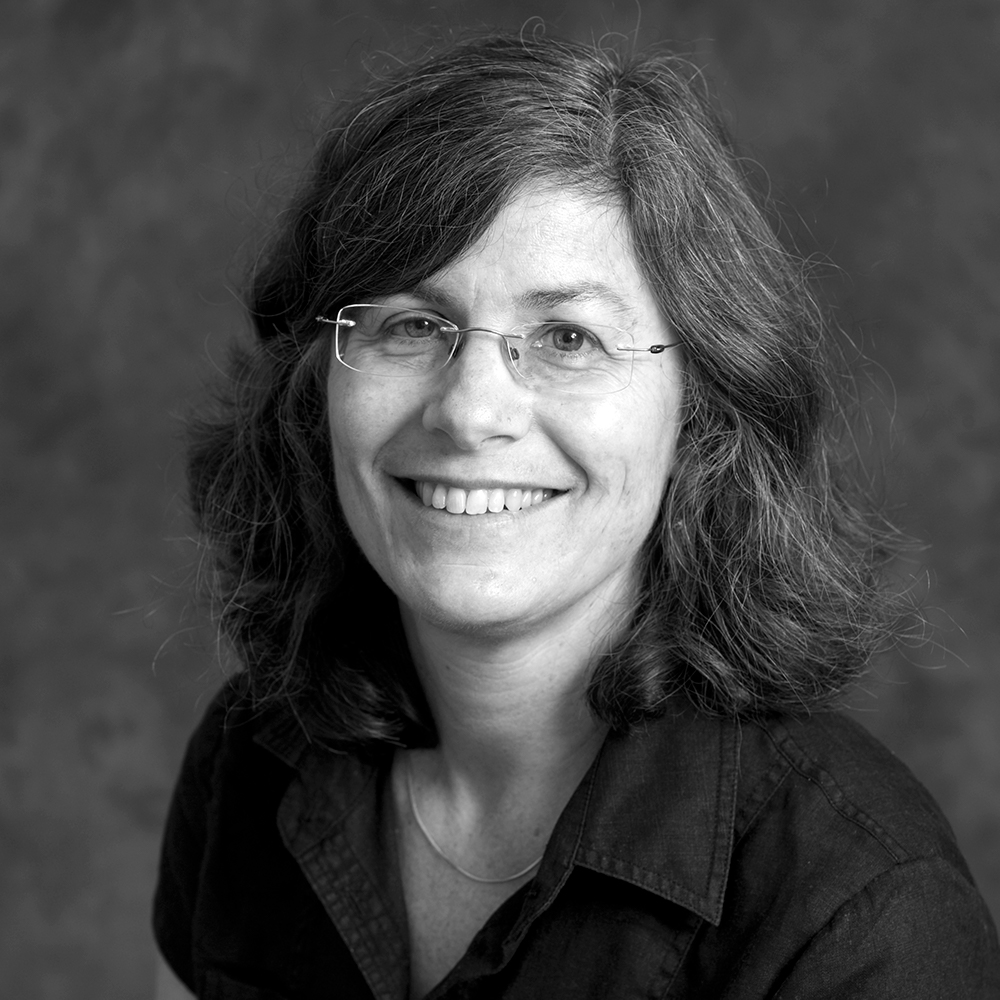 Culpability, blame and the moral dynamics of social power

This paper responds to recent work on moral blame, which has drawn attention to the ambivalent nature of our blaming practices and to the need to ‘civilise’ these practices. It argues that the project of civilising blame must engage with a further problematic feature of these practices, namely that they can be implicated in structures of social oppression, and distorted by epistemic and discursive injustice. The paper also aims to show that engaging with this problem raises questions about the Strawsonian equation of moral responsibility with liability to praise or blame.

Catriona Mackenzie is Professor Emerita of Philosophy at Macquarie University, Sydney and a Fellow of the Australian Academy of Humanities. She works primarily in moral, social and political philosophy, and has published in a wide variety of journals and edited volumes on a broad range of topics in moral psychology, feminist philosophy and applied ethics. Mackenzie’s co-edited volumes include Relational Autonomy: Feminist Perspectives on Autonomy, Agency and the Social Self (Oxford University Press, 2000), Practical Identity and Narrative Agency (Routledge, 2008), Vulnerability: New Essays in Ethics and Feminist Philosophy (Oxford University Press, 2014), Social Dimensions of Moral Responsibility (Oxford University Press, 2018), and Procedural Justice and Relational Theory: Empirical, Philosophical and Legal Perspectives (Routledge, 2020). 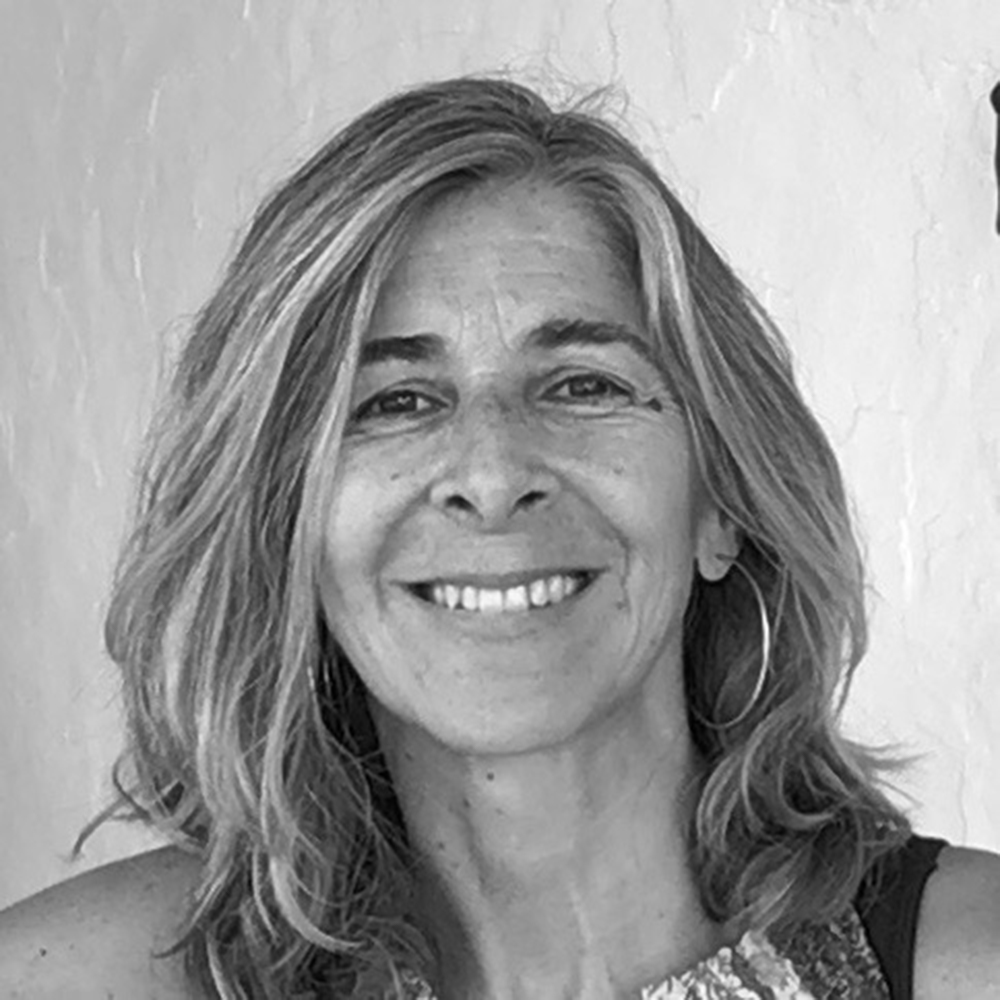 P.F. Strawson, Moral Theories and ‘the Problem of Blame’: ‘Freedom and Resentment’ Revisited

After nearly sixty years, the influence of Peter Strawson’s ‘Freedom and Resentment’ remains strong in discussions of moral responsibility. However, as the paper has become more remote in time and in intellectual climate, some of those influences have turned into amplifications of ideas and claims that are misinterpretations or distortions of the paper, while other notions have been projected onto it. I try to make the case for this charge specifically in relation to what has become accepted as Strawson’s ‘response-dependent’ theory of moral responsibility and to an allegedly problematic conception of blame said to be at the centre of that theory. Against that background, I comment on the current philosophical project to ‘civilise’ blame.

Maria Alvarez is Professor of Philosophy at King's College London, having previously taught at the University of Southampton. She’s the author of Kinds of Reasons; an Essay in the Philosophy of Action and works mainly on philosophy of action, reasons and normativity. She’s currently working on a monograph on agency, choice and moral responsibility. She is Co-Editor, with Bill Brewer, of Philosophy the journal of the Royal Institute of Philosophy.