Mill on Freedom of Speech 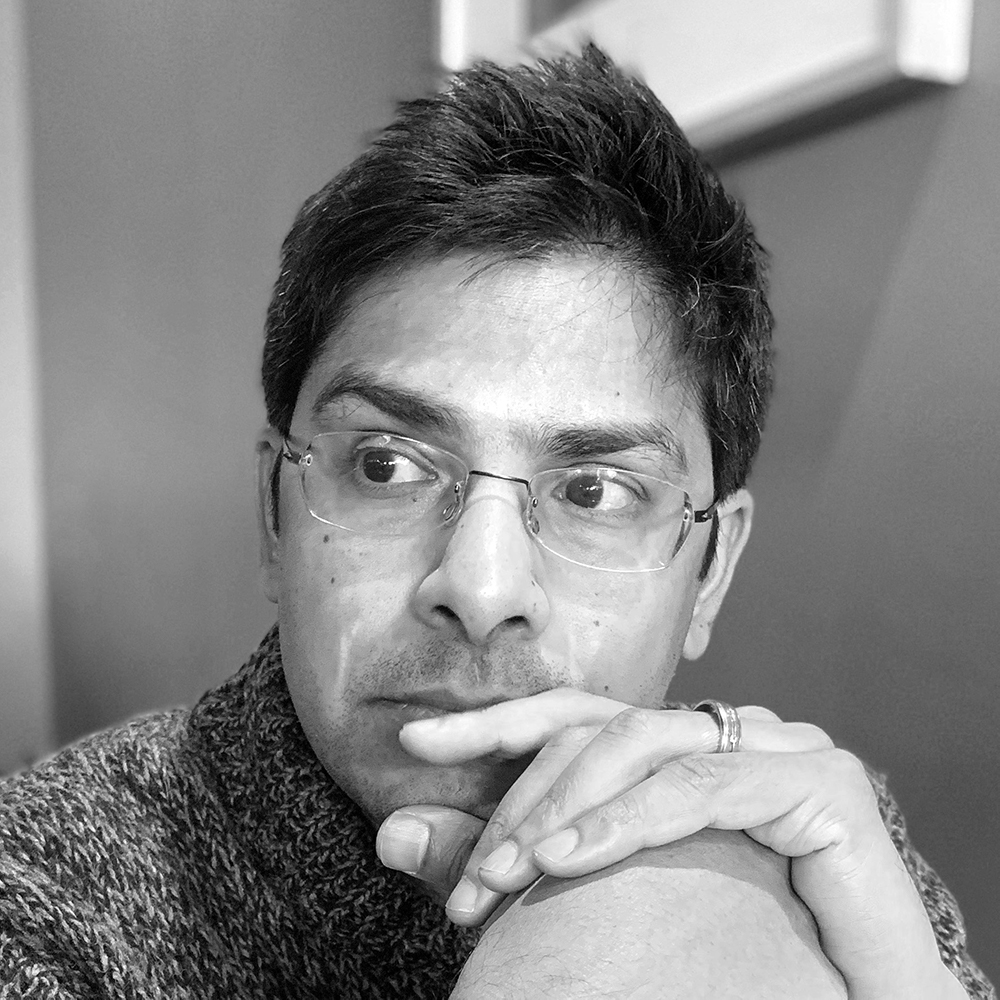 Two prejudices have hampered our understanding of John Stuart Mill’s central argument for free speech. One prejudice is that arguments for free speech can only be made in terms of values or rights. This prejudice causes us to miss the depth of Mill’s argument. He does not argue that silencing speech is harmful or violates rights, but instead that silencing speech is a uniquely self-undermining act; it undermines the ground upon which it is based. But even if we overcome this prejudice and appreciate the self- undermining character of Mill’s argument, the prejudice that epistemic justification is a completable task blinds us to the role of open-mindedness in his argument; and failing to see this leads us to wrongly conclude that his argument is invalid. It is only once we have overcome both prejudices that we can appreciate the depth and power of Mill’s argument for free speech.

Nishi Shah is Professor of Philosophy at Amherst College. He received his PhD in Philosophy from the University of Michigan. The focus of much of his past published work is on the sense in which belief aims at the truth, and the implications of a proper understanding of that claim for ethics, epistemology, and the philosophy of mind. He is currently working on two book manuscripts: one, tentatively titled Complete Liberty: Lessons From John Stuart Mill; another, co-authored with Alexander George, defending a grammatical interpretation of Wittgenstein’s later philosophy. 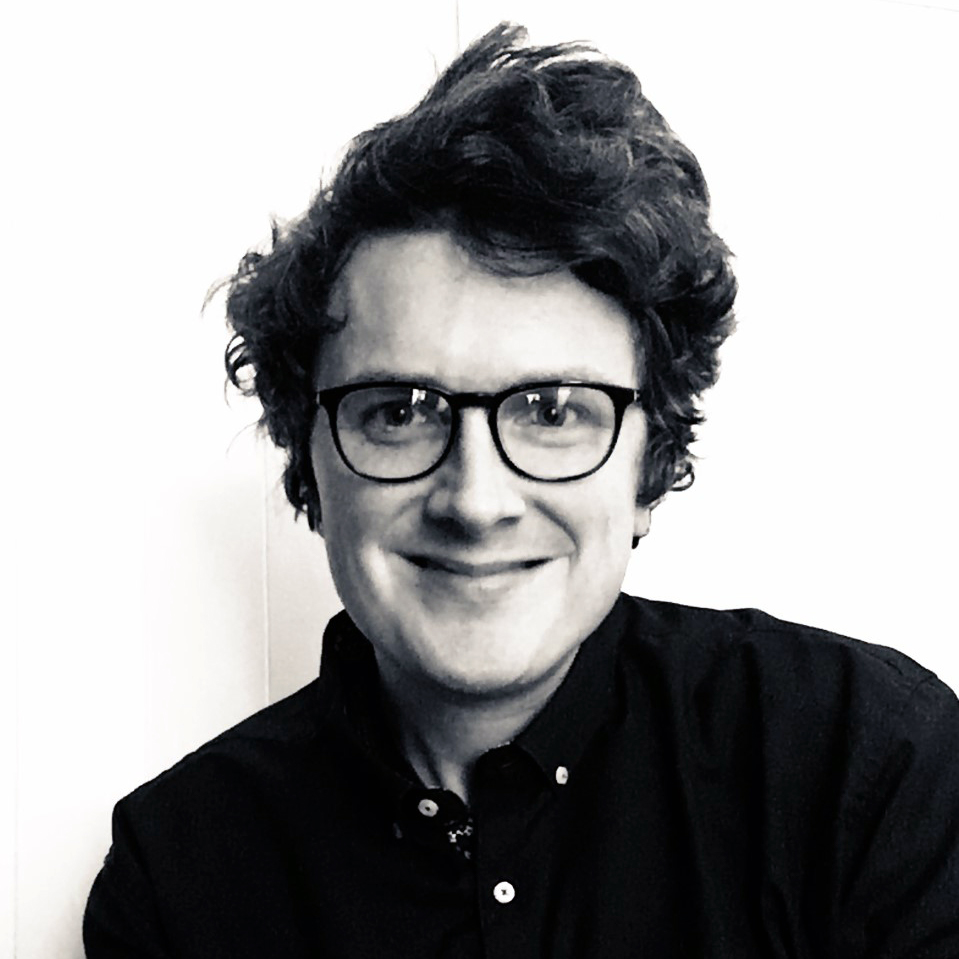 “Lost, enfeebled, and deprived of its vital effect”: Mill’s exaggerated view of the relation between conflict and vitality

Mill thinks our attitudes should be held in a way that’s active and ‘alive’. He believes attitudes that lack these qualities – those held dogmatically, or in unreflective conformity – are inimical to our well-being. This claim then serves as a premise in his argument for overarching principles of liberty. He argues that attitudinal vitality, in the relevant sense, relies upon people experiencing (and being open to) attitudinal conflict, and that this necessitates a prioritisation of personal liberties. I argue that contestation isn’t required for attitudinal vitality, paceMill. I describe one species of attitudinal vitality that isn’t reliant upon conflict.