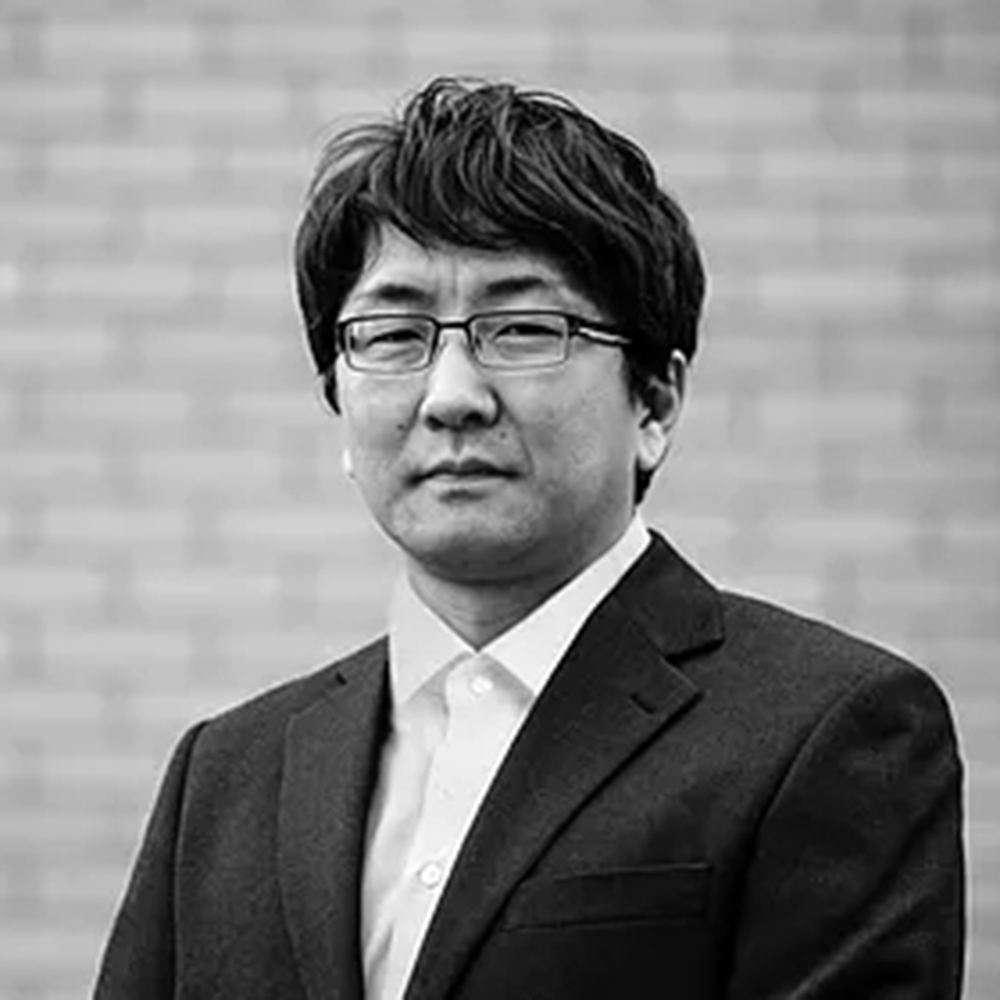 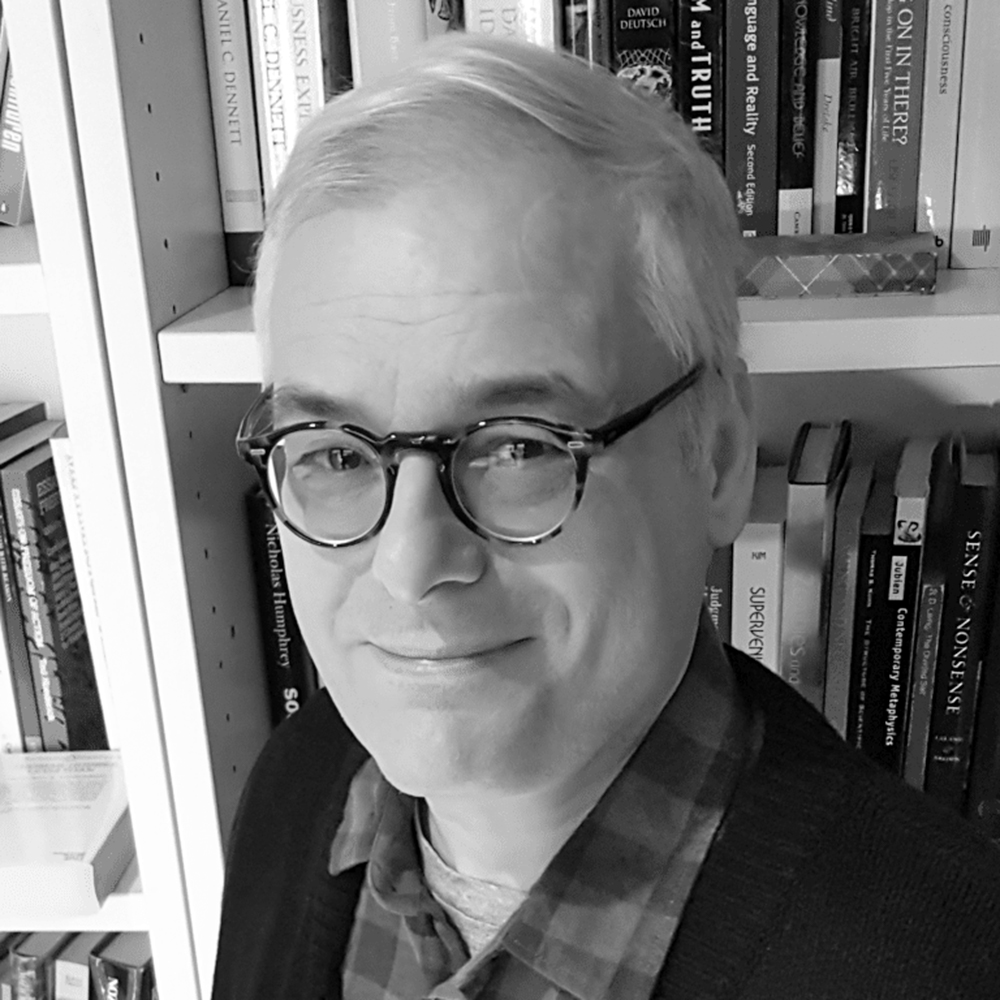 Panpsychism and the Depsychologization of Consciousness

Panpsychism is a good answer to a bad question. The question is how to find a place in the natural world for a *depsychologized* form of consciousness -- a form conceptualized in terms of phenomenal feel rather than psychological function.If such a form of consciousness exists, then, as Yujin Nagasawa shows, there is a good case for thinking that it extends to the micro level and forms the intrinsic nature of microphysical entities. Such a view, we might say, takes the depsychologization of consciousness *seriously*. In doing so, however, it also vividly illustrates the perils of depsychologization. The challenge for the panpsychist is to explain macro-level, human consciousness. Having separated consciousness from psychology, how do we connect it back up? Nagasawa highlights one seemingly intractable problem here, and I shall argue that there are more lurking behind the scenes. Most seriously, panpsychism cannot explain why consciousness should matter to us. It consigns consciousness to a metaphysical limbo where it can have no psychological significance for biological organisms. The moral, I shall suggest, is that we should retrace our steps and question the depsychologized conception itself.

Keith Frankish is Honorary Reader in Philosophy at the University of Sheffield, UK, Visiting Research Fellow at The Open University, UK, and Adjunct Professor with the Brain and Mind Programme in Neurosciences at the University of Crete, Greece. He is the author of Mind and Supermind (2004) and Consciousness (2005), as well as numerous journal articles and book chapters. He is the editor of Illusionism as a Theory of Consciousness (2017) and the co-editor of In Two Minds: Dual Processes and Beyond (with Jonathan Evans, 2009), New Waves in Philosophy of Action (with Jesús Aguilar and Andrei Buckareff, 2010), The Cambridge Handbook of Cognitive Science (with William Ramsey, 2012), and The Cambridge Handbook of Artificial Intelligence (with William Ramsey, 2014). Keith’s research interests lie mainly in philosophy of mind, and he is known for defending an illusionist theory of phenomenal consciousness, an action-based account of conscious thought, and a two-level view of the human mind.