The 88th Joint Session of the Aristotelian Society and the Mind Association will be held at the University of Cambridge from 11 to 13 July 2014.

The Postgraduate Session occurs on the Saturday afternoon of the conference. The hundreds of submissions that the Society receives are blind reviewed and a total of eight are selected for presentation. The programme is divided into two parallel sessions ('theoretical' and 'normative') of four speakers each. Each talk lasts up to 20 minutes and is followed by an additional 10 minutes for discussion.

The Open Sessions take place during the Saturday and Sunday afternoons of the conference. There are a large number of places available, allowing room for an extensive and diverse programme of talks. There are no restrictions on the areas of philosophy which papers may address. The intention is to accommodate all philosophical material (so far as time and space in the programme allow) that is suitable for presentation. Each Open Session talk lasts up to 20 minutes and is followed by an additional 10 minutes for discussion.

Programme details regarding the Open Session will be available soon at the official 2014 Joint Session website. 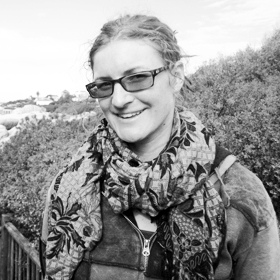 A problem for Stanley's Intellectualism about Knowledge-How

Georgi Gardiner is a graduate student in philosophy at Rutgers University. Before studying at Rutgers she earned her M.A. and M.Sc. in philosophy from the University of Edinburgh. She specialises in epistemology and meta-philosophy. Her Masters thesis developed a virtue theoretic account of knowledge, and she currently researches questions in social epistemology, such as what is the nature of group belief. She is also particularly interested in the nature of understanding, wisdom, know how, and competences. Her advisor at Rutgers is Ernie Sosa. 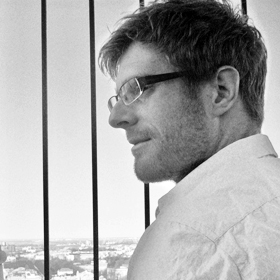 Kant, the Paradox of Knowability, and the Meaning of 'Experience'

Andrew Stephenson is a Career Development Lecturer at Trinity College, University of Oxford. His primary research interest is Kant's theoretical philosophy, specifically his theory of experience. His CV and some work can be found at his website: www.acstephenson.com. He is co-editor (with Anil Gomes) of Kant and the Philosophy of Mind: New Essays in Consciousness, Judgement, and the Self, under contract with Oxford University Press for publication in 2015. In addition to self-contained articles, he is also working on a monograph on Kant. He will be at Humboldt University in Berlin for 2014-16 on a Leverhulme award.

It is often claimed that anti-realism is a form of transcendental idealism or that Kant was an anti-realist. It is also often claimed that anti-realists are committed to some form of knowability principle to the effect that all truths (or at least all truths of a certain class) are knowable and that such principles have problematic consequences. It is therefore natural to ask whether Kant was committed to any such principle, and if he was, whether this leads him into similar difficulties. Both transcendental idealism and anti-realism aim to provide a middle way between realism and idealism. A well-known logical result appears to show that anti-realism fails in its aim because it collapses into idealism. Can a related proof show that transcendental idealism collapses in the same way? First I show that an apparently Kantian knowability principle is indeed susceptible to a Fitch-Church style proof. Then, however, I suggest that it is in fact not at all clear whether Kant himself was committed to such a principle. By ‘experience’ Kant did not always mean our everyday notion of a basic perceptual or epistemic encounter with the world. Often he had a highly technical notion in mind, something more like the ideal of final scientific knowledge. And because experience so understood is an ideal, it expresses no anti-realist knowability principle to define truth in terms of accord with experience. 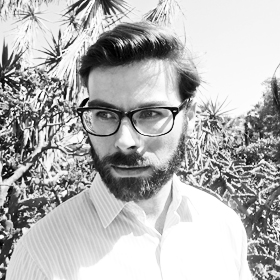 Maarten Steenhagen is PhD Candidate in Philosophy at University College London. In 2014-2015 he will be a visiting researcher at the University of Toronto. Maarten received an M.Phil. Stud. from UCL and a B.A. from Utrecht University. His main work is in philosophy of psychology and perception, with a specific focus on imagery and perceptual representation. Maarten also has interests in the philosophy of psychoanalysis, metaphysics and metaethics. He co-organises the London Aesthetics Forum at the Institute of Philosophy in London, is co-editor of the Postgraduate Journal of Aesthetics and a member of the Interdisciplinary Network on Sympathy, Empathy and Imagination (INSEI). 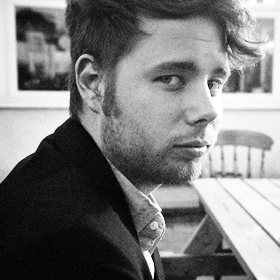 Kyle Mitchell is a PhD Candidate in the Faculty of Philosophy at the University of Cambridge and a member of Trinity College. His main research interests lie in metametaphysics, metaphysics, the philosophy of language, and pragmatism. In particular, Kyle is attempting to formulate and defend what might be called a pragmatist metaontology. He completed the MPhil in philosophy at Cambridge in 2012 under the Ludwig Wittgenstein Studentship at Trinity College. Before that, he had the pleasure of being an undergraduate at the University of St Andrews in Scotland. Kyle is originally from Chicago, Illinois. 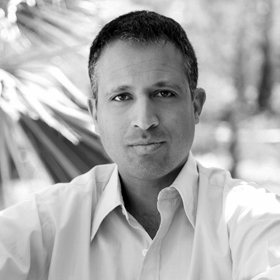 Ron works primarily in the areas of moral psychology (and motivation), moral uncertainty (and ignorance), and deliberation (and rationality). One of the main focuses of his dissertation is on the activity of reflective deliberation and its connection to morality. Ron's MA thesis was about 'deciding correctly even when the authoritative evaluative standard is unknown'.

Additional information can be found at Ron’s Website: www.choosingright.com. 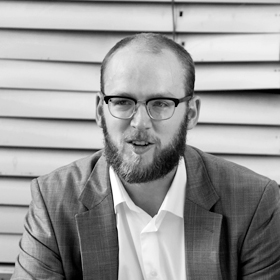 A Social Reason to be Rational

Carl David Mildenberger was born in Germany and educated in Switzerland, the US, France and the UK in both economics and philosophy. He holds a BA in business from the University of St. Gallen and a PhD in economics from the University of Witten. He has studied philosophy at the Institut Catholique de Paris (BA) and in the St Andrews/Stirling Philosophy Graduate Programme (MLitt). Here, he also is currently working towards his PhD in philosophy on the topic of procedural and distributive justice. He is the author of Economics and Social Conflict (Palgrave Macmillan 2013). 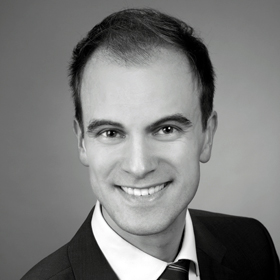 Benedikt Kahmen mainly works on action, reasoning and rationality. He received his undergraduate education in philosophy in Munich and Cambridge and his graduate education in Bielefeld and Oxford. He recently co-published Critical Essays on 'Causation and Responsibility' (de Gruyter 2013). He is currently completing his doctoral dissertation about intentional agency and knowledge of one's actions. He simultaneously works in strategic management. 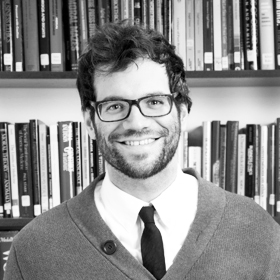 Reasons of Love: A Case Against Universalism about Practical Reason

Oded Na’aman received his BA in Philosophy from the Hebrew University in Jerusalem before moving to Cambridge, MA to pursue a Ph.D in Philosophy at Harvard University. His dissertation is titled “Existential Reasons: Valuing, Loving, Regretting, and Being Oneself.” Outside academia, Oded has written articles and essays about the political, moral, and psychological aspect of military rule and about the justification of self-sacrifice. Oded is currently a Graduate Fellow at the Harvard University Edmond J. Safra Center for Ethics.

The paper presents an argument from love against universalism about practical reason, i.e., the view that an agent’s practical reasons normatively supervene on the agent’s circumstance. Universalism explains the different reasons you and I have by citing differences in our properties, circumstances, relationships, etc. It thus rejects the possibility that the normative differences between us are basic. But love seems to make such basic distinctions, for it gives us special reasons with regard to specific individuals. Niko Kolodny has developed the “relationship theory” in order to account for reasons of love in universal terms. I criticize Kolodny’s theory for not doing justice to love’s resistance to substitutions. Then I argue that any universal account will fail in the same way, for it would allow that the universal value instantiated in the beloved (whatever that value may be) may, at least in principle, be re-instantiated in a different beloved. Universal accounts of love would therefore fail to do justice to the loss of a loved one.

88th joint session
of
the aristotelian society & the mind association


Learn more about the Supplementary Volume, including info on how to subscribe to the 2014 edition