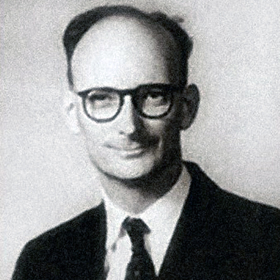 John Langshaw Austin (26 March 1911 – 8 February 1960) was a British philosopher of language. He is remembered primarily as the developer of the theory of speech acts.  He read Literae Humaniores at Oxford and graduated with a first class honours degree in 1933.  After serving in MI6 during World War II, Austin returned to Oxford as White's Professor of Moral Philosophy at Oxford, a post he retained up until his death in 1960. 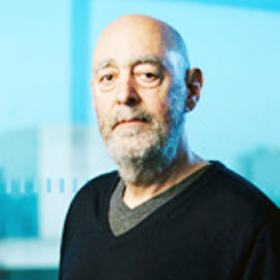 "As a Matter of Fact"

Charles Travis received a BA in philosophy from Berkeley and a PhD from UCLA. He has taught in four or five countries (to take no stands on how to count), The US, Canada, The Netherlands, Scotland and England), and many more universities. His last three positions have been at the University of Stirling, Northwestern University and King’s College London. He has had visiting appointments at, most notably, the University of Michigan and Harvard, and, recently, as a visiting researcher at the University of Sydeney. He has also lectured in the Collège de France. He now lives in Portugal (Lavra) where he (mostly) writes, but is also co-organiser of a project, “The Bounds of Judgement”, of the Mind Language and Action research group of the Institute of Philosophy of the University of Porto. In the beginning he wrote on philosophy of language, and is liable to do so again. At present he works primarily on Frege, Wittgenstein, philosophy of perception and philosophy of psychology. He is currently working on a book on Frege, to be titled: Frege: The Invisible Realm. He has published two books on Wittgenstein, one on propositional attitudes, and three collections of essays, the most recent titled, Perception: Essays After Frege.