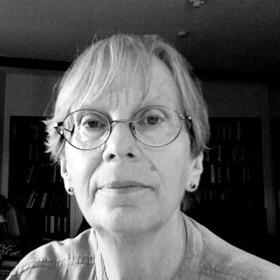 "The Disinterested Search for Truth"

Jane Heal studied for her first degree in Cambridge, reading History for two years and then Philosophy (or 'Moral Sciences' as it was then called) for another two years. She also took her PhD at Cambridge, working on problems in the philosophy of language. After two years of post-doctoral study in the US, at Princeton and Berkeley, she was appointed to a Lectureship at the University of Newcastle on Tyne. Having taught there for ten years, she moved back to Cambridge, where she is now Emeritus Professor and a Fellow of St John's College. She is the author of Fact and Meaning, Quine and Wittgenstein on Philosophy of Language (Blackwell 1989) and Mind, Reason and Imagination (CUP 2003). She was elected a Fellow of the British Academy in 1997.

Jane Heal was president of the Aristotelian Society from 2001 to 2002. 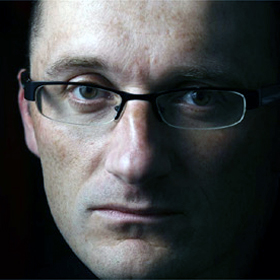 Julian Dodd is a professor of philosophy at the University of Manchester. He works in a number of areas of philosophy, notably the philosophy of language, metaphysics, the ontology of art, and the philosophy of music. Preferring to follow his nose, rather than follow a ruthlessly focussed research programme, he has chosen to write on a variety of topics that have struck him as interesting and important: topics including the nature of truth, the ontological status of works of music, and what it is to perform musical works authentically. Significant publications include the monographs, An Identity Theory of Truth (2001) and Works of Music: An Essay in Ontology (2007): books produced even though he probably spent more time on his bike than was good for him.