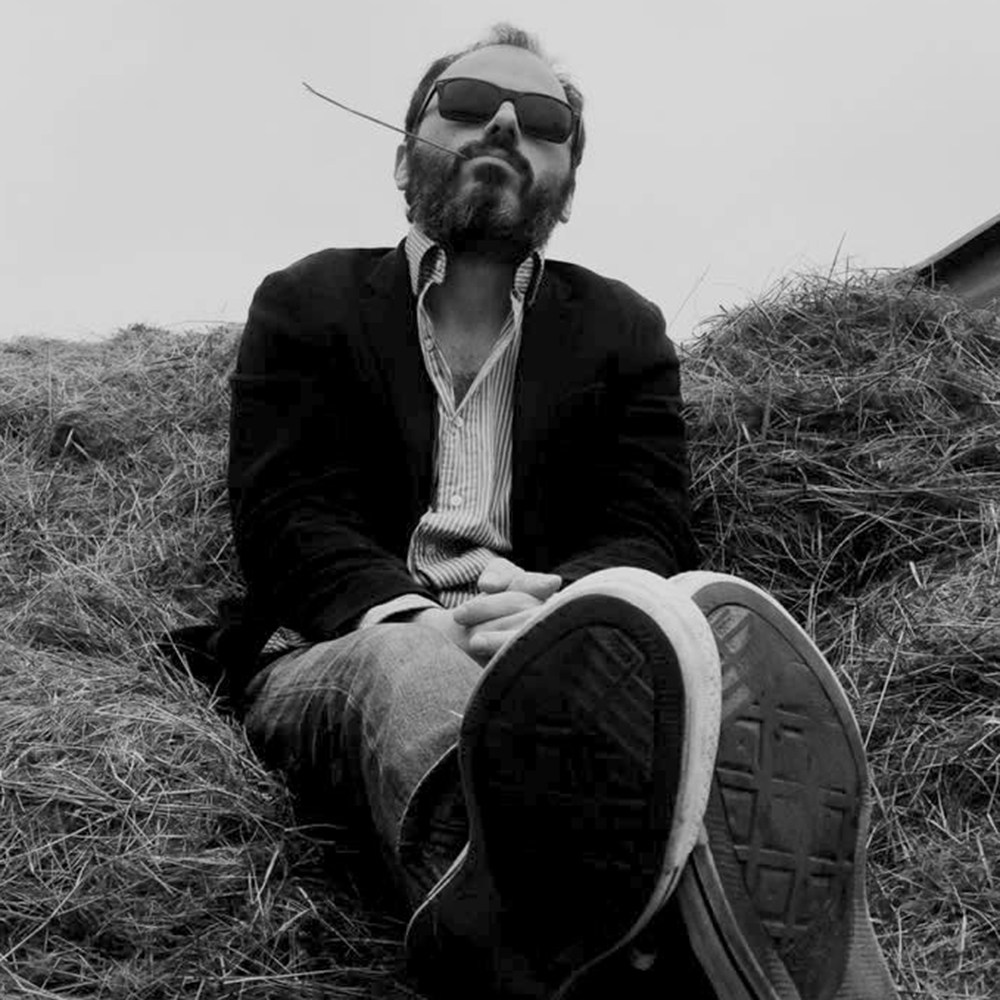 Moral particularism is often conceived as the view that there are no moral principles. Its most fêted accounts focus almost exclusively, however, on rules regarding actions and their features. Such action-centred particularism, I argue, is compatible with generalism at the level of character traits. The resulting view is a form of particularist virtue ethics. This endorses directives of the form ‘be X’ but rejects any implication that the relevant x-ness must therefore always count in favour of an action.

Constantine Sandis is Professor of Philosophy at the University of Hertfordshire, Fellow of the Royal Society of Arts, and Director of the UH Forum for Virtue and Understanding. His books include The Things We Do and Why We Do Them (2012), Character and Causation: Hume’s Philosophy of Action (2018), and ten edited volumes, the most recent of which is Philosophy of Action from Suarez to Anscombe (2019). His selected essays are being published as From Action to Ethics: A Pluralistic Approach to Reasons and Responsibility (Bloomsbury) and in French translation as Raisons et responsabilité: Essais de philosophie de l’action (Ithaque). Constantine is currently collaborating with Microsoft Research on AI Intelligibility. 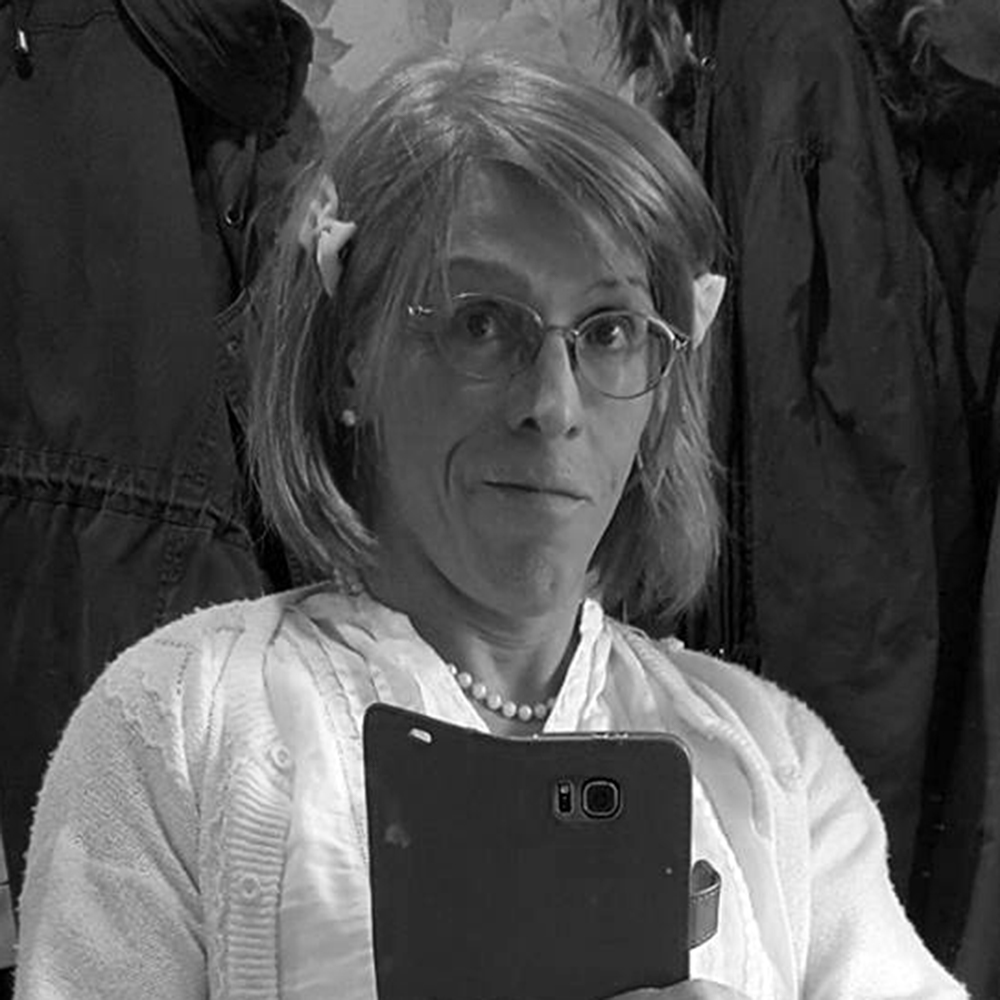 To live outside the law you must be honest

I states Sandis’ view in his paper (particularism for actions, generalism for dispositions); II describes and begins to criticise Dancy-style particularism; III applies these criticisms to Sandis’ view; IV delineates an alternative view (my own) about actions, dispositions, and the particularism/ generalism debate; V raises and considers a further puzzle, about how in general we should understand virtue-ascriptions anyway.

Sophie Grace Chappell is Professor of Philosophy at the Open University, UK, Leverhulme Major Research Fellow 2017-2020, Visiting Fellow in the Department of Philosophy, St Andrews 2017-2020, and Erskine Research Fellow, University of Canterbury NZ, Spring 2020. She was educated at Magdalen College, Oxford, and Edinburgh University. She was Director of the Scots Philosophical Association, 2003-2006. Since 2000 she has been Reviews Editor of The Philosophical Quarterly and Treasurer of the Mind Association. In 2021 she will be a REF sub-panellist for Philosophy. She has held visiting appointments in the Universities of Edinburgh, Glasgow, British Columbia, Stirling, Reykjavik, and Oslo. She has published over a hundred articles on ethics, moral psychology, epistemology, ancient philosophy and philosophy of religion. Her books include Aristotle and Augustine on Freedom (Macmillan, 1995), Understanding Human Goods (Edinburgh University Press, 2003), The Inescapable Self: an Introduction to Philosophy (Orion, 2005), Reading Plato’s Theaetetus (Hackett, 2005), Ethics and Experience (Acumen, 2009), and Knowing What to Do: Imagination, Virtue, and Platonism in Ethics (Oxford University Press, 2014). She has also edited or co-edited five collections of essays in ethics, most recently The Problem of Moral Demandingness (Routledge 2011), Intuition, Theory, and Anti-Theory in Ethics (Oxford University Press, 2015) and Ethics Beyond The Limits: Essays on Bernard Williams’ Ethics and the Limits of Philosophy (Routledge, 2019). Her main current research is about epiphanies, immediate and revelatory encounters with value, and their place in our experience and our philosophical ethics. She was a Governor of the British Association of Counsellors and Psychotherapists 2012-2018. She is a member of the Scottish Mountaineering Club (climbing new winter routes up to grade VII,7), an active poet and translator of the classical Greek dramatists, and an untalented but keen cyclist and pianist. She is the UK’s first openly transgender philosophy academic, having transitioned in 2014, and campaigns actively on feminist and transgender issues. She lives with her family in Dundee.