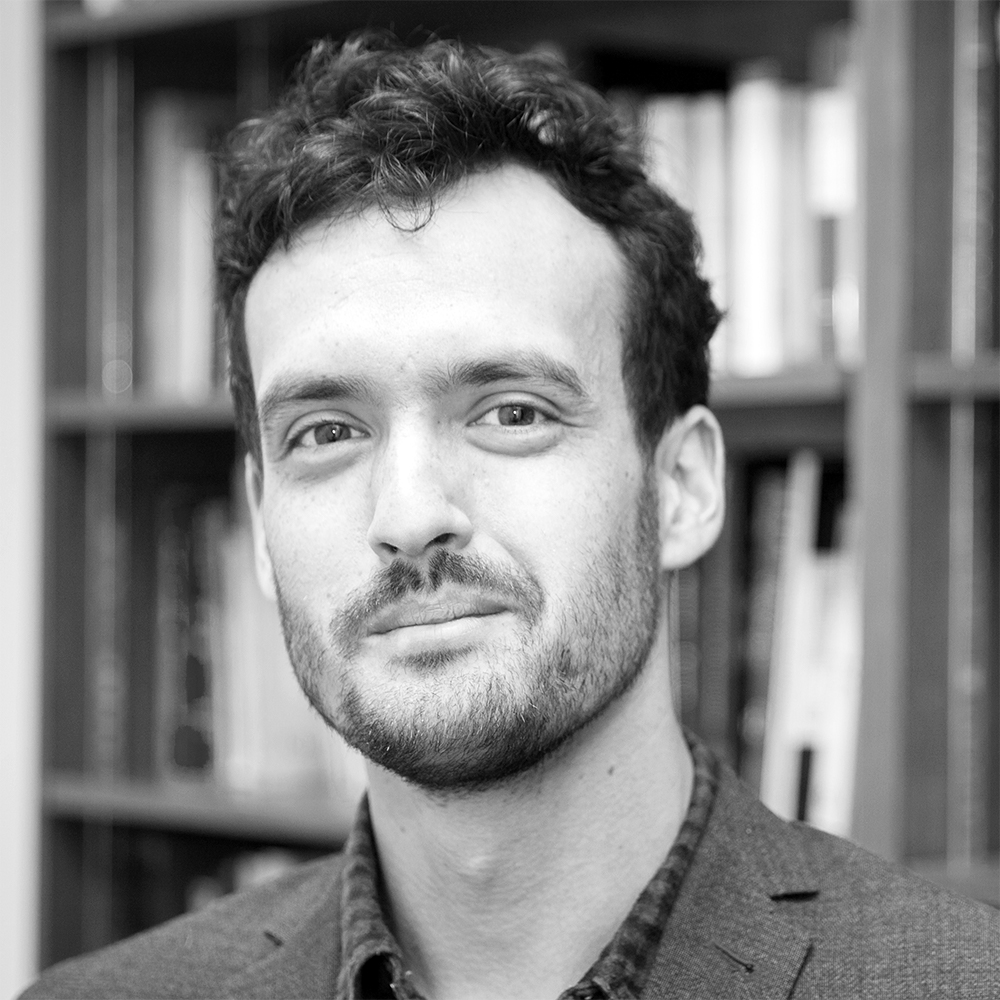 Alexander Douglas is a Lecturer in the School of Philosophical, Anthropological, and Film Studies at the University of St. Andrews. His main research interests are early modern philosophy, especially Spinoza and Cartesianism, the history of logic, and the philosophy of economics.

He has published two books, Spinoza and Dutch Cartesianism (Oxford University Press, 2015), and The Philosophy of Debt (Routledge, 2015). He is currently working on a third book, on Spinoza’s concept of beatitude, arguing that this is the keystone that holds together diverse parts of his philosophy – his metaphysics of time, his theory of human personhood, his theory of the emotions, his theories of human sociability, and his philosophy of religion.

Before starting at St Andrews in 2016, Douglas was a Lecturer at Heythrop College, University of London and before that a Jacobsen Research Fellow at the Institute of Philosophy and Kings College London.