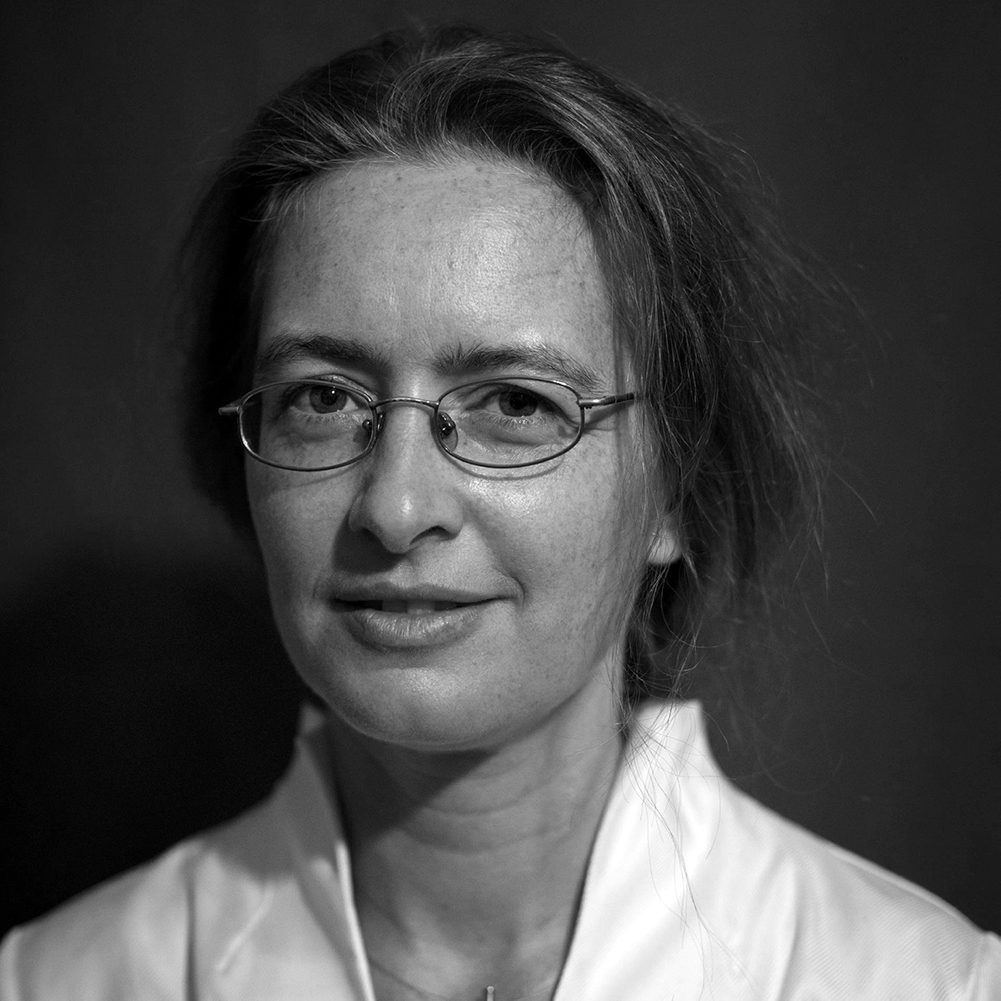 Barbara Sattler has been teaching at St. Andrews University since 2013 and was an assistant professor at Yale and at Urbana-Champaign before.

The main areas of her research are issues in metaphysics and natural philosophy in the ancient Greek world, especially in the Presocratics, Plato, and Aristotle. Her main focus so far has been the philosophical process through which central concepts of metaphysics and natural philosophy, such as space or speed, arise in Greek antiquity. By showing that such concepts were originally spelt out in ways significantly different from the way they are today, she aims to make us aware both of the rich conceptual basis we often take for granted, as well as to sketch out possible alternative understandings. She is currently working on a book on ancient notions of time