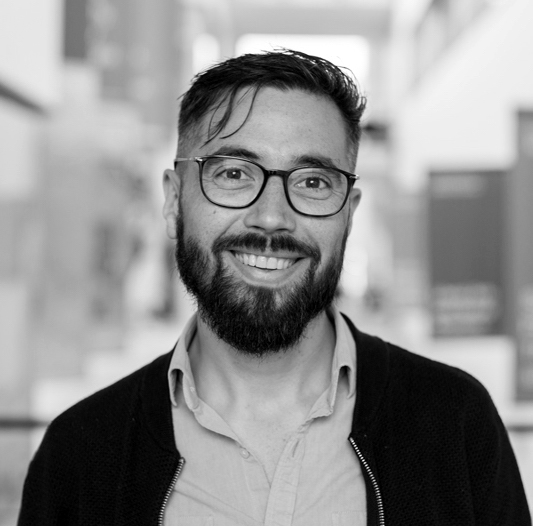 Nicholas K. Jones’ research interests lie at the intersection of metaphysics with the philosophy of logic and language, especially anything connected with objecthood. He is currently working on the metaphysics of higher-order quantification and applications of higher-order resources within metaphysics.