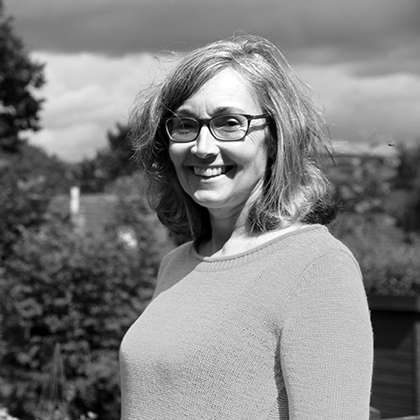 Helen Steward is Professor of Philosophy of Mind and Action and currently Head of Philosophy at the University of Leeds. She received her D.Phil from the University of Oxford in 1992. Before moving to Leeds in 2007, she was Fellow and Tutor in Philosophy at Balliol College, Oxford for 14 years. Her research interests lie mainly in the philosophy of action and free will, the philosophy of mind, and the metaphysical and ontological issues which bear on these areas (e.g. causation, supervenience, levels of explanation, the event/state distinction, the concepts of process and power). She has also worked on the category of animality and on understandings of the human being which take seriously our membership of the animal kingdom, and related biological and evolutionary perspectives on ourselves. She is the author of The Ontology of Mind (Oxford: OUP, 1997) and A Metaphysics for Freedom (Oxford: OUP, 2012), as well as many papers on free will, agency, mental causation and ontology of mind. She has served on the Executive Committees of both the Mind Association and the Aristotelian Society.