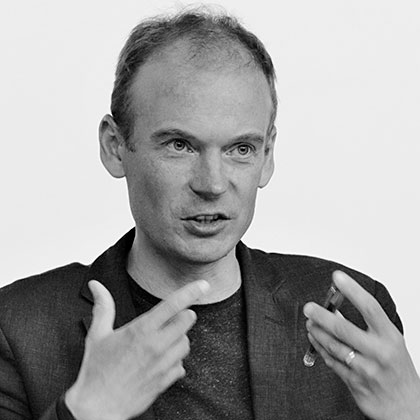 James Harris has taught at St Andrews since 2004. His primary interests lie in eighteenth-century British philosophy. In 2005 he published a study of the free will debate in Britain in the eighteenth century, based on the DPhil he did at Oxford under the supervision of Galen Strawson. Ten years later he published Hume: An Intellectual Biography. This is the first comprehensive study of Hume's literary career, beginning with the A Treatise of Human Nature, ending with The History of England. Work on this book has got James interested in the ways in which the definition of philosophy has changed through time, and his next project will be a study of how philosophy was defined and practised in eighteenth-century Britain. James is also interested in the history of modern political thought, and in the possibility of applying the methods of contextualist history of political thought to the history of philosophy more generally.