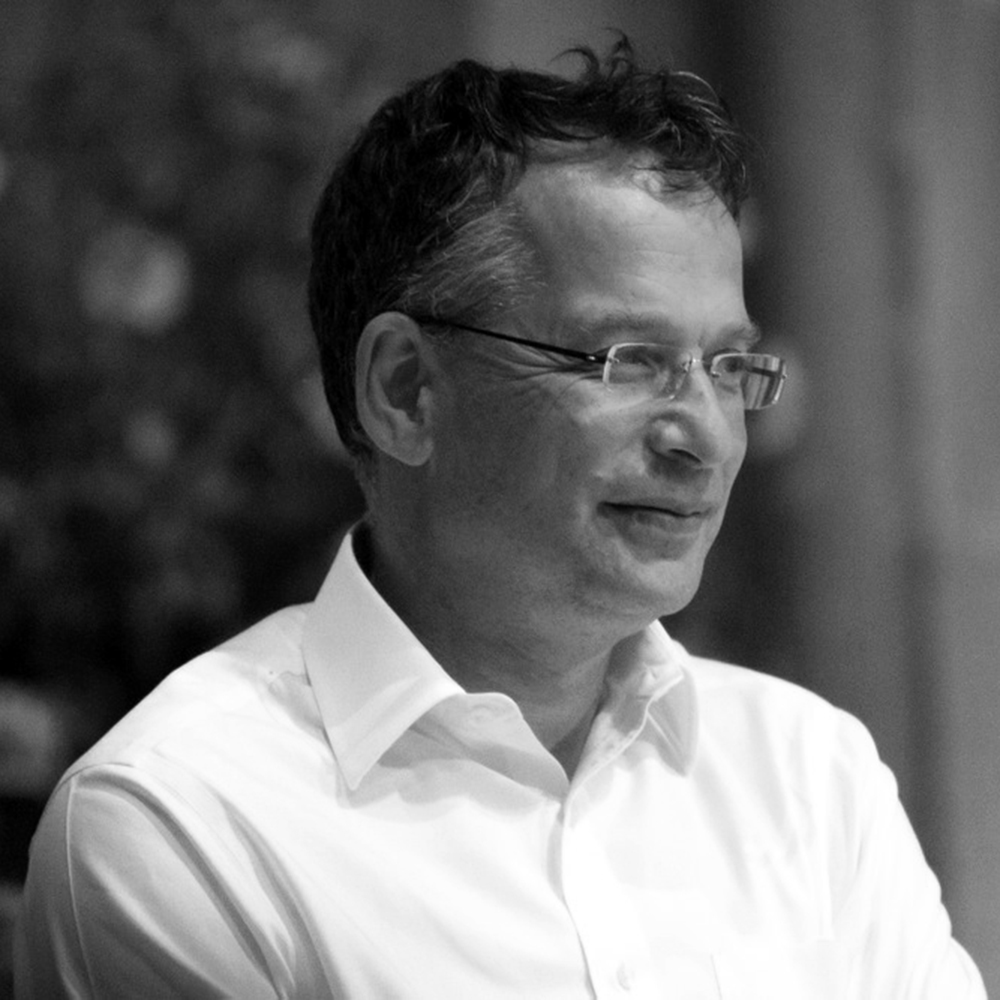 Robert Stern is Professor of Philosophy at the University of Sheffield, where he has been since 1989. Prior tothat he did his BA and PhD at Cambridge, and held a research fellowship at St John’s College Cambridge. Hismain research interests are in the history of philosophy-particularly Kant and Hegel, and also Kierkegaard, andmore recently K. E. Løgstrup, Iris Murdoch, Emmanuel Levinas and Martin Luther. He connects these historicalinquires with more systematic questions in metaphysics, epistemology and ethics, particularly topics such asrealism vs idealism, the use of transcendental arguments, and the nature of moral obligation. His books includethree works on Hegel; a collection of papers on Kant; a discussion of transcendental arguments; an investigationinto Kant, Hegel and Kierkegaard on obligation; and a study of Løgstrup. He has been a Fellow of the BritishAcademy since 2019, and has served on the Executive Committee of the Aristotelian Society and as President ofthe British Philosophical Association, and is currently chair of the Philosophy sub-panel for REF2021.