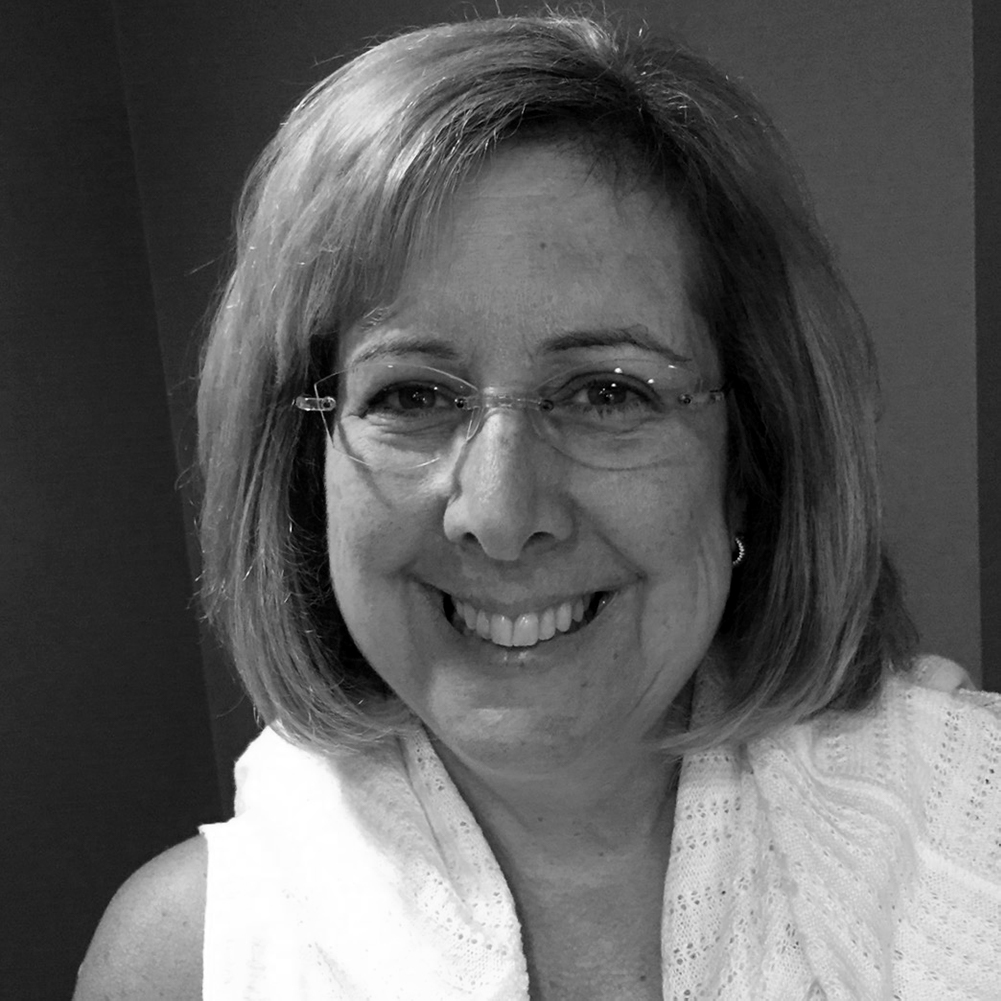 Toxic speech inflicts damage to mental and physical health.  This process can be chronic or acute, temporary or permanent. Understanding how toxic speech inflicts these harms requires both an account of linguistic practices and, because language is inherently social, tools from epidemiology. This paper explores what we can learn from two epidemiological models, a common source model that emphasizes poisons, and a propagated transmission model that better fits contagions like viruses.

Lynne Tirrell is Professor of Philosophy at the University of Connecticut, where she is also affiliated with UConn’s Human Rights Institute.  She writes about language, power, and social justice, with a special focus on the role of linguistic practices in preparing, inciting, and executing genocide. She is currently writing a book on Toxic Speech, under contract to Oxford University Press. Her early research developed an account of the discursive structure and politics of derogatory terms—hate speech-- in the US. This developed into a research project on the role of changing discursive practices in preparing and executing the 1994 genocide of the Tutsi in Rwanda. Her research for “Genocidal Language Games” (2012) involved work with members of the Rwandan diaspora in the US, as well as trips to Rwanda and to the ICTR in Tanzania. Tirrell’s articles have appeared in many journals, including The Journal of Philosophy, Noûs, Philosophical Topics, Metaphilosophy, The New England Journal of Public Policy, The Journal of Aesthetics and Art Criticism, Feminist Philosophy Quarterly, Hypatia, and others, as well as in many edited collections. She has also written for The Guardian, National Public Radio (US), and Alternet. Notable publications related to this Symposium talk include “Genocidal Language Games” (2012), “Toxic Speech” (2017), “Toxic Speech: Inoculations and Antidotes” (2018). 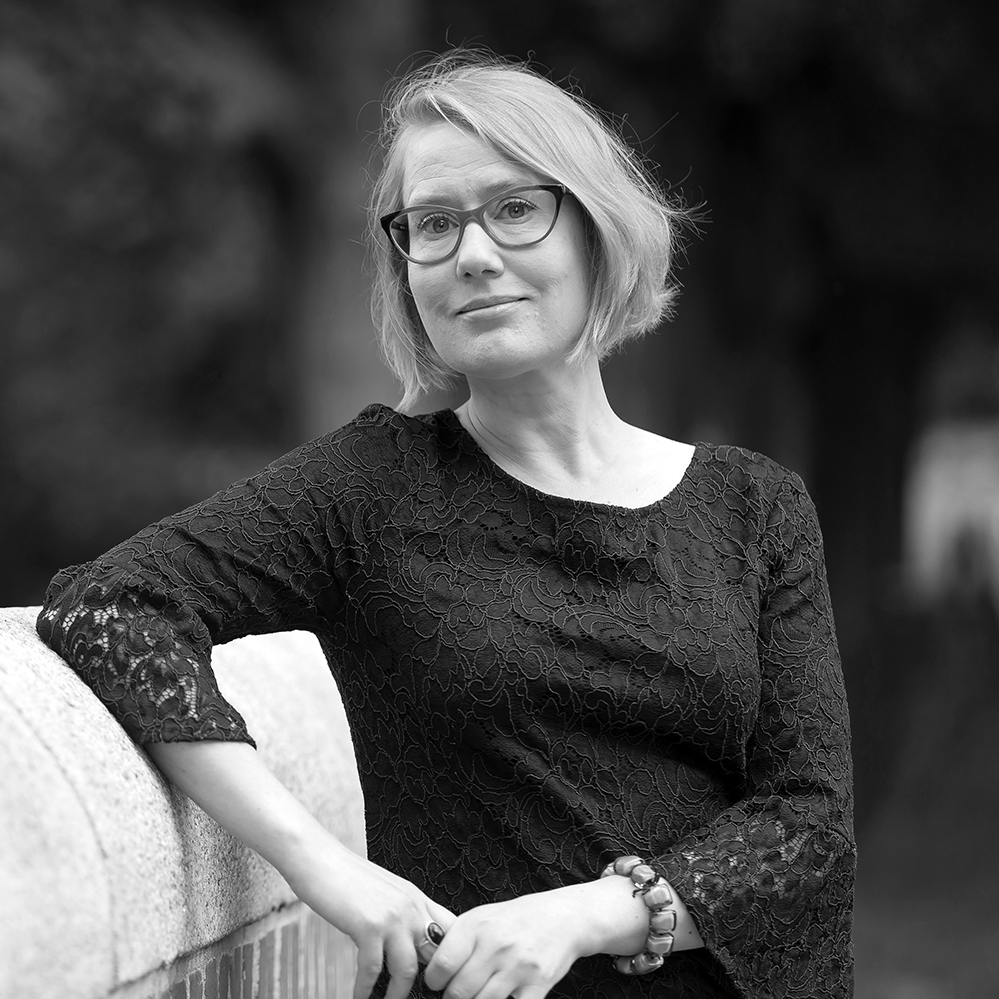 Toxic Speech: A Distortion or 'Our' Fault?

This paper considers Tirrell’s analysis of toxic speech using examples epitomising speech that are misleading, outright false, and without compelling justification. They are toxic in polluting and eroding democratic functioning. However, I argue that Tirrell’s two epidemiological models (the common source model exemplified by poisons, and the propagated transmission model that viruses exemplify) fail to make good sense of my examples, which are deeply insidious without being overtly invidious. The limitations of the epidemiological models suggest that toxicity is part of our default form of thinking and talking, rather than being an ‘outside’ pathology like a poison or a virus.

Mari Mikkola is the Professor and Chair of Metaphysics at the University of Amsterdam (The Netherlands). She works mainly in feminist philosophy and particularly on topics in feminist metaphysics and pornography. She is the author of two books: The Wrong of Injustice: Dehumanization and Its Role in Feminist Philosophy (OUP, 2016) andPornography: A Philosophical Introduction (OUP, 2019). In addition, she has publishedseveral articles on feminist philosophy, social ontology, and pornography. Her current and ongoing work is focused on non-ideal theory and philosophical methodology with a monograph on this topic under contract (OUP).