The Joint Session of the Aristotelian Society & the Mind Association 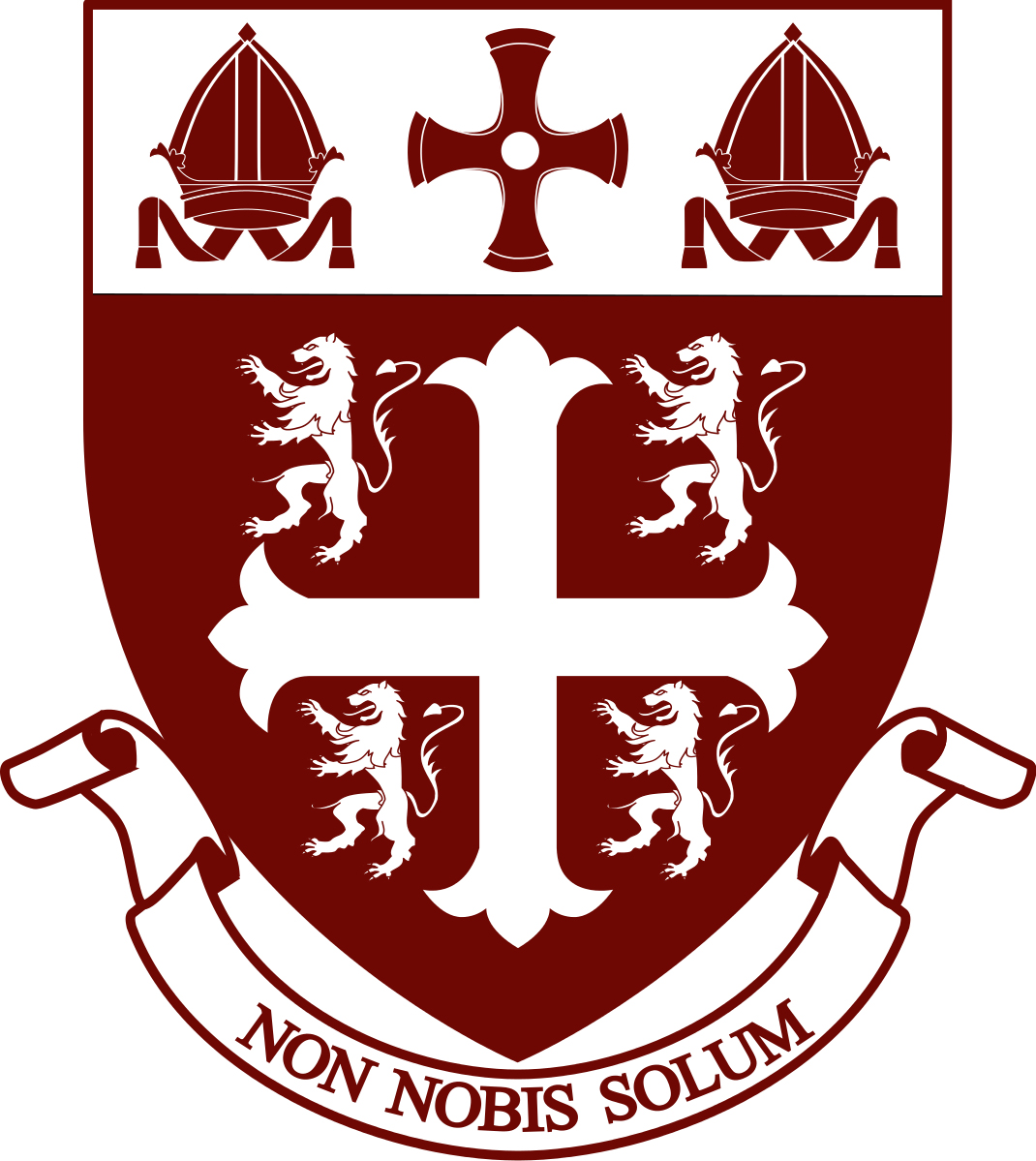 The 93rd Joint Session of the Aristotelian Society and the Mind Association will be held at the Durham University from 19 to 21 July 2019.

Durham University is a collegiate public research university in Durham, North East England, founded in 1832. It was one of the first universities to commence tuition in England for more than 600 years and is one of a number of institutions that has been described as the third-oldest university in England. The university is a member of the Russell Group of British research universities after previously being a member of the 1994 Group. Durham is also affiliated with the regional N8 Research Partnership and international university groups including the Matariki Network of Universities and the Coimbra Group. It was Sunday Times University of the Year for 2005, also making the shortlist for the 2004 and 2016 awards, and the Times and Sunday Times Sports University of the Year for 2015. 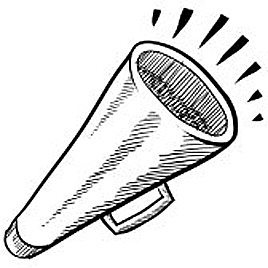 Registration for the 2019 Joint Session is now open. Discounted rates are available until 1 June 2019.


To register for the 2019 Joint Session, please visit the official Joint Session website at the Durham University.

Are you a student or unwaged member of either the Aristotelian Society or the Mind Association? If so, you may qualify for a subsidy for the Joint Session