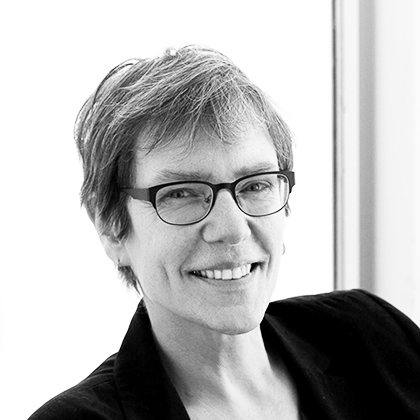 How do we achieve social justice? How do we change society for the better? Some would argue that we must do it by changing the laws or state institutions. Others that we must do it by changing individual attitudes. I argue that although both of these factors are important and relevant, we must also change culture. What does this mean? Culture, I argue, is a set of social meanings that shapes and filters how we think and act. Problematic networks of social meanings constitute an ideology. Entrenched ideologies are resilient and are barriers to social change, even in the face of legal interventions. I argue that an effective way to change culture is through social movements and contentious politics, and that philosophy has a role to play in promoting such change.

Sally Haslanger is Ford Professor of Philosophy and Women's and Gender Studies at the Massachusetts Institute of Technology. She has published in metaphysics, epistemology, feminist theory, and critical race theory. Broadly speaking, her work links issues of social justice with contemporary work in epistemology, philosophy of language, and philosophy of mind. Her book Resisting Reality: Social Construction and Social Critique (Oxford 2012) won the Joseph B. Gittler award for work in philosophy of the social sciences. Recently she has been working on social practices, social structure, structural explanation with an emphasis on the materiality of social practices and the role of ideology. In 2015, she was the Spinoza Professor at the University of Amsterdam and gave a series of lectures, workshops, and seminars with the overarching title, "Critical Theory and Practice." In 2013-14, she served as the President of the American Philosophical Association, Eastern Division, and in 2015 she was elected to the American Academy of Arts and Sciences. 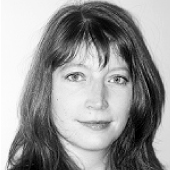 This paper investigates the possibility of what Sally Haslanger calls “ideology critique.” It argues that ideology critique cannot rely on epistemological considerations alone but must be based on a normative political theory. Since ideological oppression is denied by those who suffer from it is it is not possible to identify privileged epistemological standpoints in advance.

Clare Chambers is University Senior Lecturer in Philosophy at the University of Cambridge, where she is also a Fellow of Jesus College. She is the author of Sex, Culture, and Justice: The Limits of Choice (Penn State University Press, 2008) and, with Phil Parvin, Teach Yourself Political Philosophy: A Complete Introduction (Hodder, 2012). She has also written numerous articles and chapters on feminist and liberal political philosophy. Her next book, Against Marriage: An Egalitarian Defence of the Marriage-Free State, will be published by Oxford University Press in 2017.