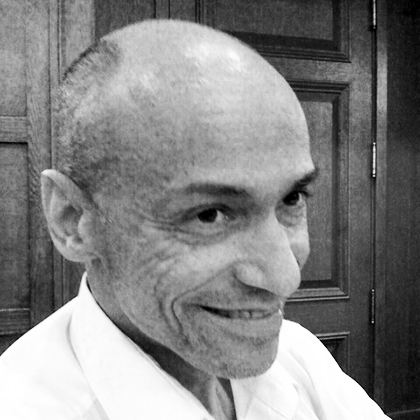 ‘Racial justice’ is a term widely used in everyday discourse, but little explored in philosophy. In this paper, I look at racial justice as a concept, trying to bring out its complexities, and urging a greater engagement by mainstream political philosophers with the issues that it raises. After comparing it to other varieties of group justice and injustice, I periodize racial injustice, relate it to European expansionism and argue that a modified Rawlsianism relying on a different version of the thought experiment could come up with suitable principles of corrective racial justice.

Charles W. Mills is a Distinguished Professor of Philosophy at the CUNY Graduate Center. He works in the general area of social and political philosophy, particularly in oppositional political theory as centered on class, gender, and race. He is the author of over a hundred journal articles, book chapters, comments and replies, and six books: The Racial Contract (Cornell University Press, 1997); Blackness Visible: Essays on Philosophy and Race (Cornell University Press, 1998); From Class to Race: Essays in White Marxism and Black Radicalism (Rowman & Littlefield, 2003); Contract and Domination (co-authored with Carole Pateman) (Polity, 2007); Radical Theory, Caribbean Reality: Race, Class and Social Domination (University of the West Indies Press, 2010); and Black Rights/White Wrongs: The Critique of Racial Liberalism (Oxford University Press, 2017). 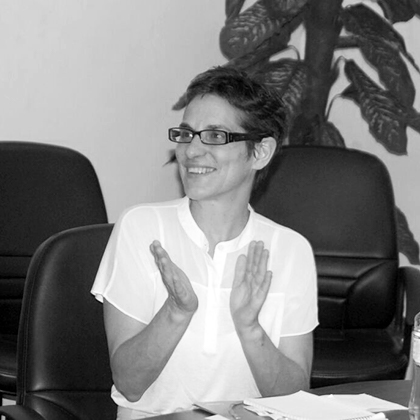 Katrin Flikschuh is Professor of Modern Political Theory at the London School of Economics. She primarily works on Kant's political philosophy and its relation to contemporary liberalism. More recently she has begun to work on modern African philosophy. From April 2014 to December 2017 she is Principal Investigator of a Leverhulme Trust funded International Network that seeks to engage African and Western political theorists and philosophers with one another. She is author of Kant and Modern Political Philosophy (CUP 2000, 2008), Freedom. Contemporary Liberal Perspectives (Polity 2007), and What is Orientation in Global Thinking? A Kantian Enquiry (CUP, 2017). She is co-editor, with Lea Ypi, of Kant and Colonialism (OUP 2014).