Naturalistic Explanation of the Good 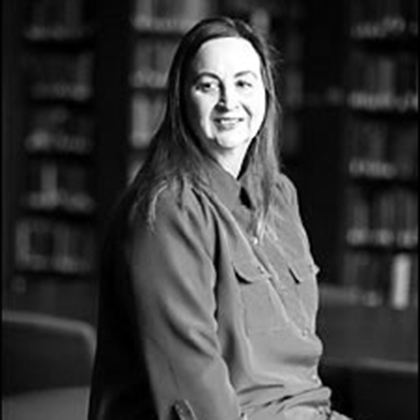 Prospects for a Naturalistic Explanation of the Good

In this paper I explore the possibility of explaining why there is such a thing as the good in naturalistic terms. More specifically, I seek an explanation of the fact that some things are good-for human beings and the other animals in the final sense of good: worth aiming at. I trace the existence of the final good to the existence of conscious agents. I propose that the final good for an animal is her own well-functioning as the kind of creature she is, taken as an end of action, and that having this as her final good makes her better at the activity she is necessarily engaged in, namely, living.

Christine M. Korsgaard is Arthur Kingsley Porter Professor of Philosophy at Harvard University, where she has taught since 1991.  She took her BA at the University of Illinois at Urbana-Champaign in 1974 and her PhD at Harvard, where she worked with John Rawls, in 1981. Before coming to teach at Harvard she held positions at Yale University, the University of California at Santa Barbara, and the University of Chicago, and visiting positions at Berkeley and UCLA. She is the author of five books.  Creating the Kingdom of Ends (Cambridge, 1996) is a collection of papers on Kant’s moral philosophy and Kantian approaches to contemporary problems in moral philosophy. The Sources of Normativity (Cambridge, 1996) is an exploration of the development of modern views about the basis of obligation, culminating in a defense of the Kantian view. The Constitution of Agency (Oxford, 2008) is a collection of papers on practical reason and moral psychology. Self-Constitution: Agency, Identity, and Integrity (Oxford, 2009), is an account of practical reason and morality grounded in the nature of human agency.  Fellow Creatures: Our Obligations to the Other Animals (Oxford) is an exploration of human/animal differences and a defense of the moral standing of animals. She is currently at work on The Natural History of the Good, a book about the place of value in nature. 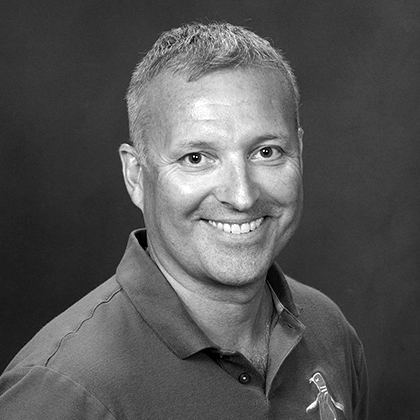 Self-Awareness and Korsgaard’s Naturalistic Explanation of the Good

Mark Rowlands (D.Phil., Oxford University) is Professor of Philosophy at the University of Miami. He is the author of nineteen books, translated into more than twenty languages, and over a hundred journal articles, book chapters and reviews. His work in the philosophy of mind comprises several books, including The Body in Mind (Cambridge University Press, 1999), The Nature of Consciousness (Cambridge University Press, 1999), Externalism (Acumen, 2003), Body Language (MIT Press, 2006), The New Science of the Mind (MIT Press 2010) and Memory and the Self (Oxford University Press, 2016). His work in ethics and moral psychology includes Animal Rights (Macmillan 1998), The Environmental Crisis (Macmillan, 2000), Animals Like Us (Verso, 2002), Can Animals be Moral? (Oxford University Press, 2012), Animal Rights: All That Matters (Hodder 2013), and A Good Life (Granta 2015). His memoir, The Philosopher and the Wolf (Granta, 2008), became an international bestseller.