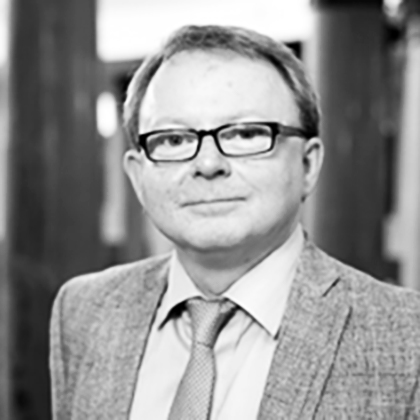 John Divers is professor of philosophy at the University of Leeds

I argue that a pragmatic scepticism about metaphysical modality is a perfectly reasonable position to maintain. I then illustrate the difficulties and limitations associated with some strategies for defeating such scepticism. These strategies appeal to associations between metaphysical modality and the following: objective probability, counterfactuals and distinctive explanatory value.