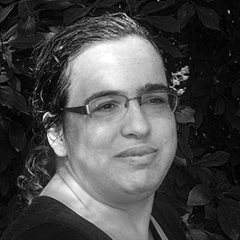 Nomy Arpaly is a professor of philosophy at Brown University. She is the author of three books (one of which is co-authored with Timothy Schroeder) and various articles, all concerning what she still insists on calling "moral psychology”, though the students coming to her seminars are often disappointed to learn that the there will be no discussion of trolley cases, FMRI machines, or people asked about trolley cases while hooked to FMRI machines. She has written about rationality, akrasia, desire, reasons, virtue, deliberation, moral worth, moral responsibility, and the relationship between being a good person and having accurate moral beliefs. She is currently working on a new project in normative ethics. 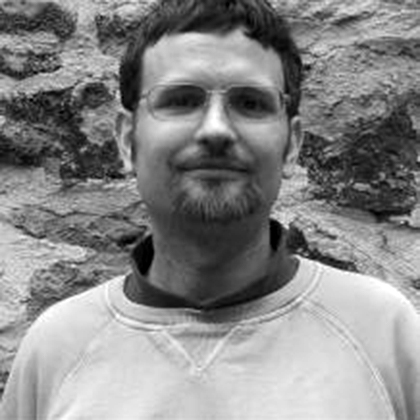 Kantians may be unable to derive all of benevolence from reverence for rational agency, but the remaining lacuna is not as extensive as Arpaly thinks. For while we should take seriously Kantian worries about separating benevolence from reverence, a considerable part of benevolence can be explained in terms of reverence for rational agency on a plausible intepretation of the latter. Furthermore, Kantians have an irreducible role for benevolence within their ethics, which is different from the role of a self-standing virtue.

Erasmus Mayr is Professor of Philosophy at the Friedrich-Alexander University Erlangen-Nuremberg. His main research interests lie in philosophy of action and ethics; his publications include Understanding Human Agency (OUP 2011). Before coming to Erlangen, he studied philosophy and law at the LMU Munich, and spent some time at Oxford University and the Humboldt University in Berlin.