Plato on the Uses and Value of Knowledge 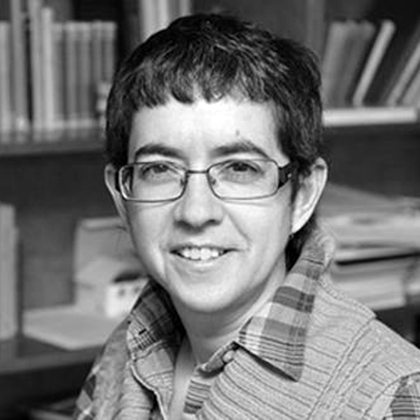 Plato’s Philebus and Some ‘Value of Knowledge’ Problems

In modern epistemology, one ‘value of knowledge’ problem concerns the question why knowledge should be valued more highly than mere true belief. Though this problem has a background in Plato, the present paper, focused on Philebus 55–9, is concerned with a different question: what questions might one ask about the value of knowledge, and what question(s) does Plato ask here? The paper aims to articulate the kind(s) of value Plato here attributes to ‘useless’ knowledge, knowledge pursued without practical object; and why, according to him, there is value in being a knower. Though his answer to this question requires commitments we may resist, it has a structure of general philosophical interest.

Verity Harte is George A. Saden Professor of Philosophy and Classics at Yale University. She is the author of Plato on Parts and Wholes: the Metaphysics of Structure (2002) and of various articles on ancient philosophy. She is co-editor (with MM McCabe, Robert W. Sharples and Anne Sheppard) of Aristotle and the Stoics Reading Plato (2010), (with Melissa Lane) of Politeia in Greek and Roman Philosophy (2013), and (with Raphael Woolf) of Rereading Ancient Philosophy: Old Chestnuts and Sacred Cows (2017). She is presently writing a monograph on Plato's Philebus. 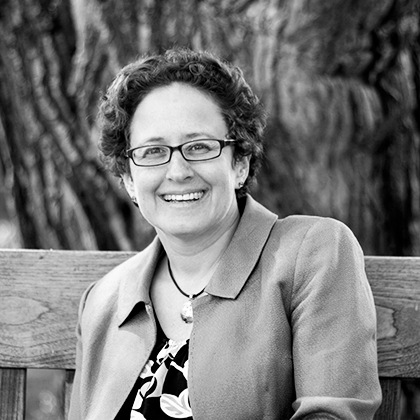 Plato on the Value of Knowledge in Ruling

Melissa Lane is the Class of 1943 Professor of Politics at Princeton University, where she is also Director of the University Center for Human Values, and an associated faculty member in the Departments of Classics and of Philosophy.  Previously she taught in the Faculty of History at the University of Cambridge, after receiving there an M.Phil. and PhD in Philosophy. She writes largely though not exclusively on ancient Greek political philosophy.  Her books include Method and Politics in Plato’s Statesman (Cambridge 1998); Plato’s Progeny (Duckworth 2001); Eco-Republic (Peter Lang 2011 / Princeton 2012); and Greek and Roman Political Ideas (Penguin 2014; revised edition published as The Birth of Politics, Princeton 2015). She and Verity Harte co-edited Politeia in Greek and Roman Philosophy (Cambridge 2013).  In 2018 she will be the Carlyle Lecturer at Oxford and give the Knox Lecture at St Andrews and the Royal Institute of Philosophy/Royal Society of Edinburgh annual lecture; she has also delivered named annual public lectures at the University of Michigan, Michigan State University, Wesleyan University, the University of Auckland, Leiden University; the University of Florida; the University of New Hampshire; and Harvard University, and has been named a Fellow of the John Simon Guggenheim Memorial Foundation.