What is Happening to Our Norms Against Racist Speech? 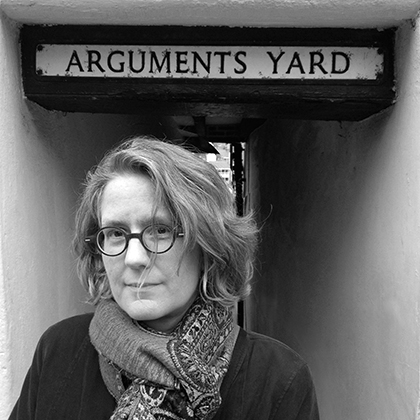 Jennifer Saul is Professor of Philosophy at the University of Sheffield

Once upon a time, not too long ago, it was accepted wisdom that overt racism would doom a candidate for national political office in the United States.  Of course, there was still a good deal of racism among white Americans—but a politician who openly espoused obviously racist views was thought to be unelectable.  Elaborate signaling strategies were developed as ways of playing on these racist sentiments for political gain without being too obvious about it.  Political psychologists studied these strategies, though philosophers tended to focus on vastly more obviously racist speech, such as slurring or derogatory terms.

Just as philosophers were starting to explore these signaling strategies, however, something happened.  The world changed dramatically in a way fundamentally at odds with the previously accepted wisdom: Donald Trump was elected President, despite very overt expressions of racism.  New, and deeply pressing questions emerged.  Chief among them, of course, are (1) the descriptive question of how what seemed like fixed norms have come to be, apparently, smashed; and (2) the vitally important practical question of how we should respond to our new reality.  This paper focuses on (1), exploring in depth how what political psychologists said could not happen happened.  I will argue that a norm against racist speech is still (as I write this, anyway) widely though not universally in force; but that it is not nearly as effective as we might have thought that it was.  As to question (2): empirical research, and developing events, will tell us what the most effective way to respond is.  My hope is that descriptive work on question (1) will aid in these efforts.

Jennifer Saul is Professor of Philosophy at the University of Sheffield.  She is the author of Feminism: Issues and Arguments (OUP 2003), Simple Sentences, Substitution, and Intuitions  (OUP 2007), and Lying, Misleading and What is Said (OUP 2012).  With Michael Brownstein, she co-edited Implicit Bias and Philosophy Volumes 1 and 2 (OUP 2016).  She is currently working at the intersection of philosophy of language and philosophy of race and gender, examining ways that language is used to stoke and to communicate racist and sexist views, sentiments and actions.  Her research these days is dictated almost entirely by the horrifying progression of events in the world.  She is Director of the Society for Women in Philosophy UK and Chair of the Analysis committee.