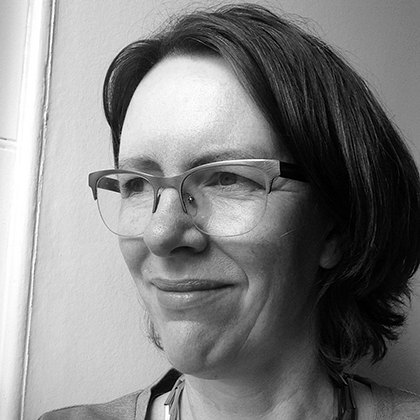 What is Impostor Syndrome?

People are described as suffering from impostor syndrome when they feel that their external markers of success are unwarranted, and fear being revealed as a fraud. Impostor syndrome is commonly framed as a troubling individual pathology, to be overcome through self-help strategies or therapy. But in many situations an individual’s impostor attitudes can be epistemically justified, even if they are factually mistaken: hostile social environments can create epistemic obstacles to self-knowledge. The concept of impostor syndrome prevalent in popular culture needs greater critical scrutiny, as does its source, the concept of impostor phenomenon which features in psychological research.

Katherine Hawley is Professor of Philosophy at the University of St Andrews.  She has published extensively in metaphysics, including her book How Things Persist (OUP 2001) and articles on identity, parthood, and the relationship between science and metaphysics.  More recently she has begun thinking about social metaphysics, publishing ‘Social Mereology’ in the Journal of the APA in 2018.  She has also written about various topics across epistemology and ethics, including lies, testimony, creativity, know-how, trust and distrust, and impostor syndrome; ‘Conspiracy Theories, Impostor Syndrome, and Distrust’ appeared in Philosophical Studies in April 2019.  Trust: A Very Short Introduction was published by OUP in 2012, and How To Be Trustworthy will be published by OUP later this year. 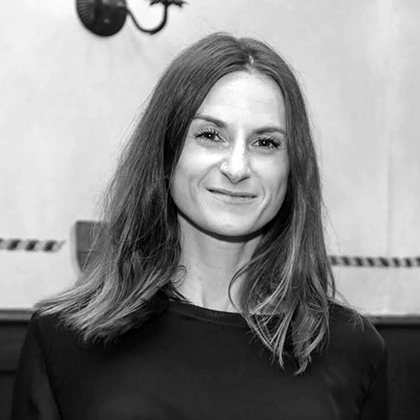 What Should ‘Impostor Syndrome’ Be?

In her thought-provoking symposium contribution ‘What is Impostor Syndrome?’, Katherine Hawley fleshes out our everyday understanding of that concept.  This response builds on Hawley’s account to ask the ameliorative question of whether the everyday concept best serves the normative goals of promoting social justice and enhancing well-being.  I raise some skeptical worries about the usefulness of the notion, insofar as it is centered on doxastic attitudes that include doubt about one’s own talent or skill.  I propose instead that a narrower conception emphasizing the debilitating emotional and behavioral consequences of such beliefs might be preferable, and that the causes of such consequences would be better thought of as unjustified rather than false beliefs about one’s own competence.

Sarah K. Paul is an associate professor of philosophy at NYU-Abu Dhabi.  She was previously an associate professor at the University of Wisconsin-Madison, and has held visiting positions at NYU, MIT, and Bowdoin College.  She received her PhD in philosophy from Stanford University.  Her research interests center on the philosophy of action, practical reasoning, and self-knowledge. She is currently completing an introductory book on the philosophy of action, to be published by Routledge Press.