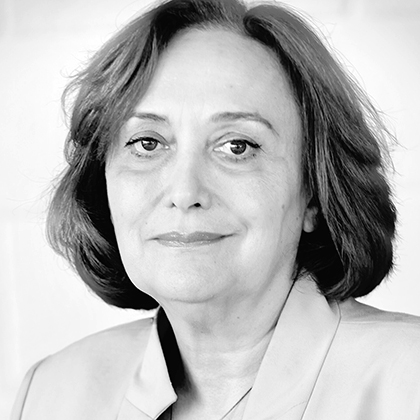 The Virtues of Relativism

What is it about relativism that justifies or at least explains its continued appeal in the face of relentless attacks through the history of philosophy? This paper explores a new answer to this old question, casting the response in metaphilosophical terms. Section I introduces the problem. Section II argues that one part of the answer is that some of the well-known defences of relativism take it to be a  philosophical stance - that is, a broad perspective or orientation with normative consequences -  rather than a doctrine or a thesis. Section III draws attention to an assumption, not always explicitly stated by its proponents, that the relativist stance leads to the cultivation of some key intellectual virtues. Open-mindedness, tolerance, intellectual humility, and curiosity are examples of the intellectual virtues that relativism can foster. Section IV argues that the defence of relativism on the basis of the virtues that are assumed to follow from it,  at best, is only partially successful.  Moreover, there is a range of epistemic vices, resulting from the stance, that undercuts the virtue-based defence presented in section III.

Maria Baghramian is Full  Professor of American Philosophy, the Head of the School of Philosophy and co-director of the UCD Cognitive Science Programme at University College Dublin, Ireland.  She was elected Member of the Royal Irish Academy in 2010 and  was a Fulbright Senior Scholar in Harvard in 2014.  In 2011 she founded the Society for Women in Philosophy- Ireland (SWIP-I) and was the Chair until 2018. Her research and publications have focused onrelativism, pluralism, and Neo-pragmatist American philosophy. Her most recent book is The Problem of Relativism, co-authored with Annalisa Coliva (Routledge 2019). Currently she is a Principal Investigator, with Prof. Luke Drury,  of “When Experts Disagree” (WEXD), an interdisciplinary research project on trust and expertise, funded by the Irish Research Council, and a member of the British Academy/ALLEA working group on “Truth, Trust and Expertise”. Among the publications of these projects is her edited book From Trust to Trustworthiness (Routledge 2019). Baghramian was born in Iran in an Armenian family but moved to Ireland in 1979. 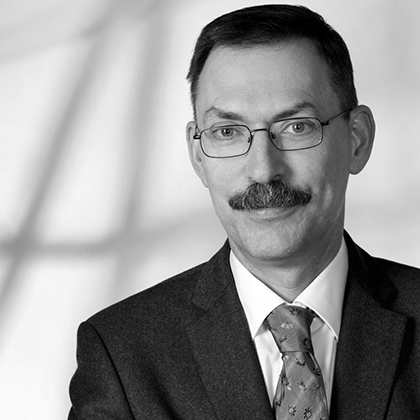 This paper comments on Maria Baghramian’s ‘The Virtues of Relativism’. We agree that some relativist positions are naturally couched as ‘stances’ and that it is fruitful to connect relativism to virtue epistemology. But I find Baghramian’s preferred rendering of relativism uncharitable.

Martin Kusch is professor for philosophy of science and epistemology at the University of Vienna. From 2014 until May 2019 we was PI of an ERC Advanced Grant Project entitled “The Emergence of Relativism: Historical, Philosophical and Sociological Issues”. Prior to moving to Vienna in 2009, he was a Reader in the Science Studies Unit in Edinburgh (1993-1997) and Professor for Philosophy and Sociology of Science at the Department for History and Philosophy of Science in Cambridge (1997-2009). He has published widely in epistemology, philosophy of science, philosophy of language and social studies of science. He is currently writing a book on relativism in the philosophy of science, and editing the Routledge Handbook on Relativism. Main past book publications are: Language as Calculus versus Language as a Universal Medium (Reidel 1989), Foucault’s Strata and Fields (Reidel 1991), Psychologism (Routledge 1995), Psychological Knowledge (Routledge 1998), (with H.M. Collins) The Shape of Actions (MIT 1999), Knowledge by Agreement (OUP 2002), and A Sceptical Guide to Meaning and Rules (Acumen 2006).