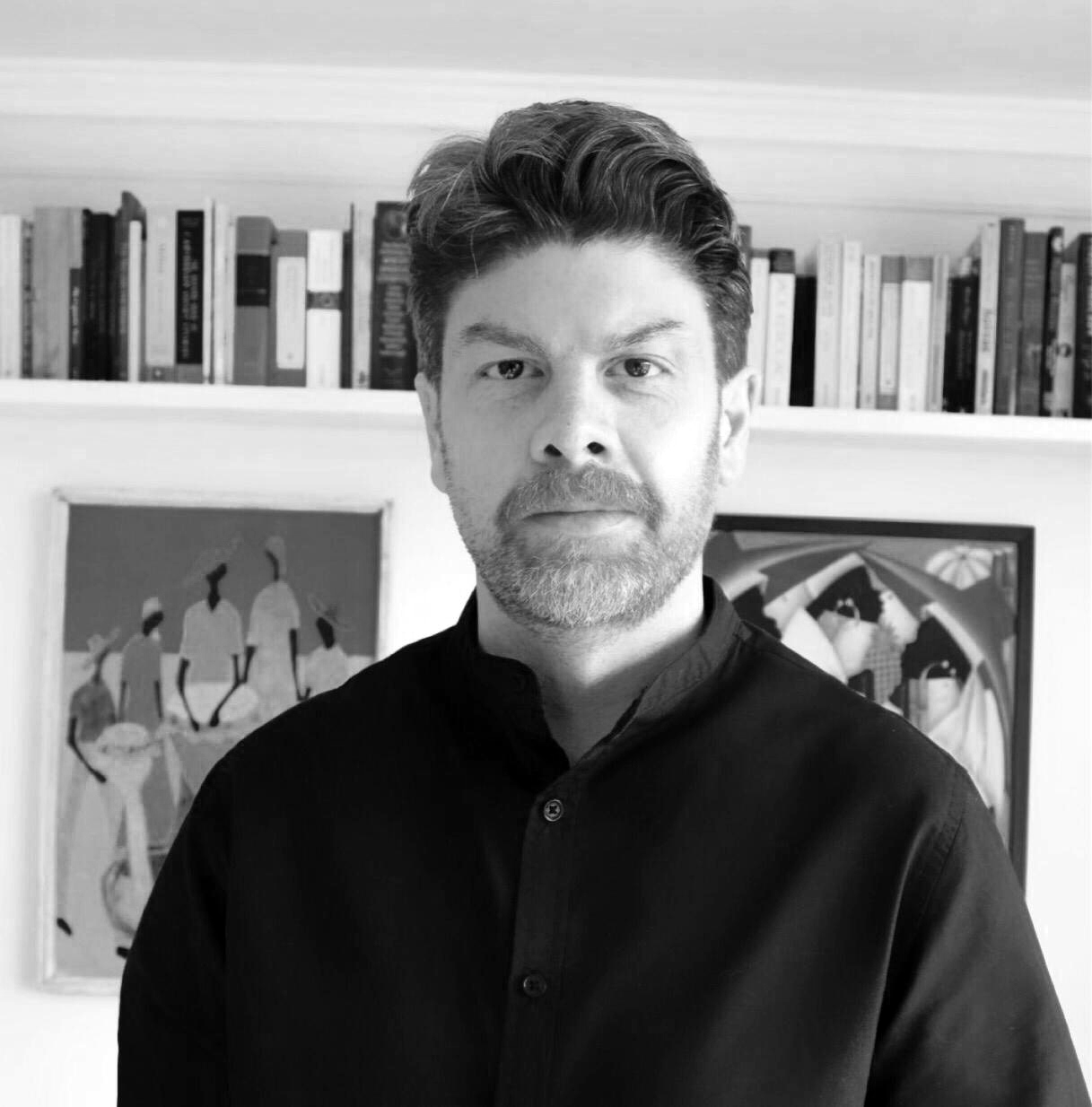 Waking Up and Being Conscious 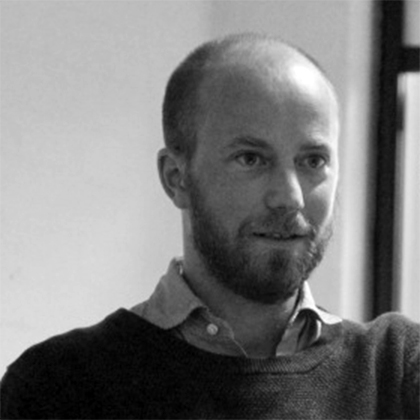 Waking Up and Being Conscious

Being conscious, in the sense in which this state is associated with being awake as opposed to dreaming or sleepwalking, has a distinctive experiential character and epistemic role. The former is reflected in the experience of waking up, the latter in traditional problems about perceptual knowledge. I outline a conception of being wakefully conscious which identifies this state in terms of its role in explaining knowledge about one’s environment and oneself. I suggest that this dual epistemic role may be grounded, in part, in the control of attention. I argue that this conception has some advantages over Matthew Soteriou’s (2019) account of the state in question in terms of a temporal point of view. These advantages are brought out by examining the experience of waking up, a traditional problem about perceptual knowledge, and folk attitudes to sleepwalking and infant consciousness.