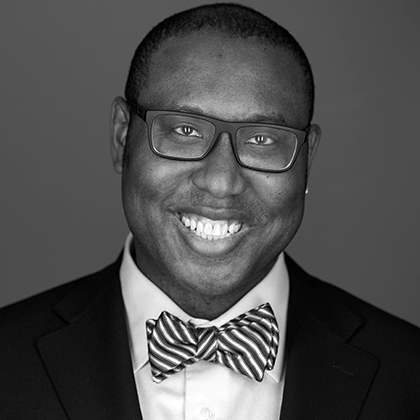 A More Radical Solution to the Race Problem

One debate that metaphysicians of race have been consumed with since the 1990s is what we can call the US race debate, which is the debate about what the nature and reality of race is according to the dominant ways that ‘race’ and race terms are used to classify people in contemporary American English. In 2014, I contributed a defense of biological racial realism in the US race debate that utilized new results about human genetic clustering from population genetics. In this paper, I will show that all US race theories have been wrong, including my own. This is because, as I will argue, the correct US race theory has a radically pluralist form. This is an instance of a metametaphysical position that I call radical racial pluralism. After defending radical racial pluralism in the US race debate, I explore valuable implications of the view for metaphysicians of race.

Quayshawn Spencer is the Robert S. Blank Presidential Associate Professor of Philosophy at the University of Pennsylvania. He holds both a PhD in philosophy and an MS in biology from Stanford University. Spencer specializes in philosophy of science, philosophy of biology, and philosophy of race. In all three of his specializations, Spencer focuses on metaphysical problems, such as how to appropriately define ‘natural kind,’ whether biological populations can have fuzzy temporal parts, and whether any folk racial classification divides humans into real biological groups. Spencer has published several journal articles on the topic of race & biology, but he’s best known for “What ‘biological racial realism’ should mean” in Philosophical Studies (2012), and “A Radical Solution to the Race Problem” in Philosophy of Science (2014).  Spencer also has two forthcoming books with Oxford University Press, What is Race? Four Philosophical Views (with Glasgow, Haslanger, and Jeffers) and The Race Debates from Metaphysics to Medicine. 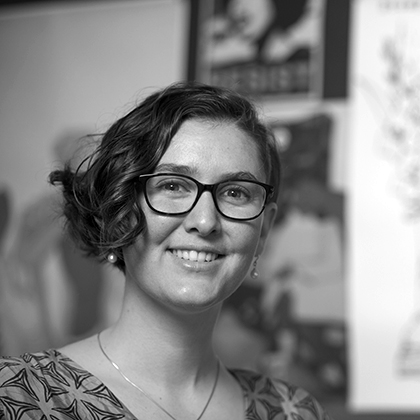 Plato on the Value of Knowledge in Ruling

Katharine Jenkins is Assistant Professor of Philosophy at the University of Nottingham. Before coming to Nottingham, she held a Junior Research Fellowship at Jesus College, Cambridge, and received a PhD in Philosophy from the University of Sheffield and a BA and MPhil in Philosophy from the University of Cambridge. Her research is primarily in social philosophy, with a particular focus on feminist philosophy, the critical philosophy of race, and the philosophy of sex and sexuality. She is particularly interested in social kinds and social identity, and her published work includes ‘Amelioration and Inclusion: Gender Identity and the Concept of Woman’ (Ethics 2016), and ‘Toward an Account of Gender Identity’ (Ergo2018).