Learning about Deception from Lawyers

Seana Valentine Shiffrin is Professor of Philosophy and Pete Kameron Professor of Law and Social Justice at UCLA. Her research addresses issues in moral, political and legal philosophy, as well as matters of legal doctrine, that concern equality, autonomy, and the social conditions for their realization. She has written extensively on the morality of promising and the role of law in facilitating and fostering moral character, with a special emphasis on the connection between contracts and promises. Her book, Speech Matters (Princeton University Press, 2015) explored the ethics of communication and the connection between the prohibition on lying, freedom of speech, and moral progress.  Recent publications have explored issues about deception as well as the moral significance of negligence.  Her forthcoming book, Democratic Law, will be published by Oxford University Press. 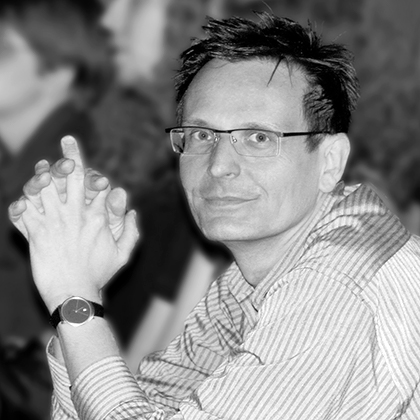 Deception and the Desires That Speak Against It 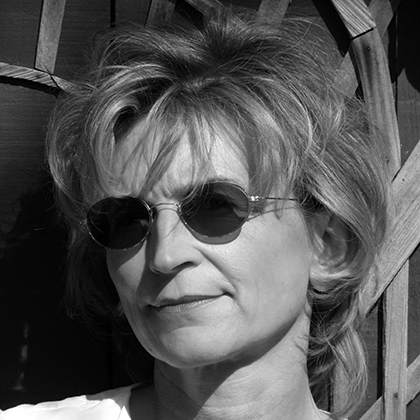 This article explores the role of desires in the ethics of deception. The argument concentrates on intrinsic desires not to have false beliefs and on the resulting role of false beliefs as components, not just causes, of harm. If there is a duty of beneficence at all (a duty to further welfare or a duty to avoid harm) and desire fulfilment is at least a component of welfare, there is often a direct wrongness in causing a false belief.

Christoph Fehige is a Professor of Practical Philosophy at Saarland University in Saarbrücken. He studied philosophy in Münster, Osnabrück, and Paris. He held positions at the universities in Leipzig and in Bayreuth and has over the years visited for longer periods, in various roles, at other universities, including Pittsburgh, Uppsala, Stanford, Konstanz, Zurich, and the Australian National University in Canberra. He has a wide range of interests in practical philosophy and its history: welfare and justice, benevolence and sympathy, the value of life, practical reasons, and the foundations of ethics. One recurrent theme are desires: what are they, and what is their importance? What role do they play in rational action and in the good and the right?

Ulla Wessels is a Professor of Practical Philosophy at Saarland University in Saarbrücken. She studied philosophy mainly in Münster, held positions at various universities, including Leipzig, Göttingen, and Bayreuth, and visited others: Uppsala, UC Berkeley, the Australian National University in Canberra, and Georgetown University in Washington. She primarily works in ethics: on welfare and desires, the foundation and currency of morals, duty and supererogation, and the value and meaning of life. Currently her thought revolves around the value of death. While many locate that value either in the relation of death to a person’s antecedent desires or in the welfare that she is deprived of, an adequate account may well be more complex.