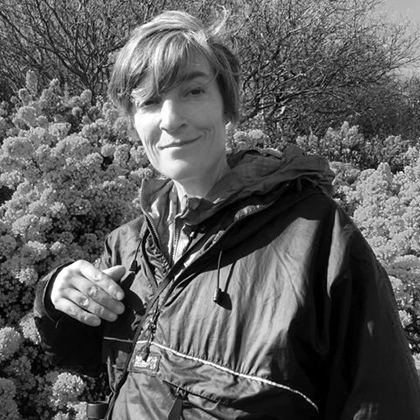 This paper unfolds as follows. §1 argues for a biconditional connecting the ‘aboutness’ of ordinary beliefs with what I call ‘cognitive focus’. §2 sketches a kindred account of our understanding of one another’s uses of the singular terms we use to express these beliefs: understanding is joint cognitive focus. §§3 – 4 use the phenomenon of ‘felicitous underspecification’ involving demonstratives to argue for the view sketched in §2, and gesture towards some additional applications to puzzles about our understanding and use of singular terms. Though these gestures will be preliminary, I shall try to do enough to provide a backdrop for the following immodest claim: the view introduced in this paper – understanding of singular terms is joint cognitive focus – promises to generate a new and rewarding route across this boggy and uncertain terrain.

Imogen Dickie is Shelby Cullom Davis Professor of Philosophy at St. Andrews. Before that she was Professor of Philosophy at the University of Toronto. Her research is centred on issues about reference and representation in language and thought. Her book Fixing Reference came out with OUP at the end of 2015. She is currently working on a sequel which extends the inquiry to questions about other minds, linguistic communication, and our conception of the world as objective. 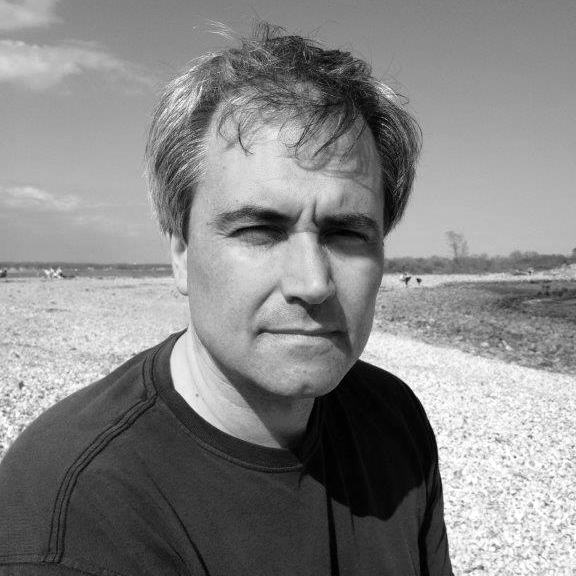 The Goal of Conversation

Dickie (2020) presents an argument against the traditional, broadly Gricean view of conversation. She argues that speakers must sometimes be more specific than required for sharing knowledge on a topic of common concern. Her proposed solution is to claim that the goal of conversation is not just sharing knowledge, but also sharing cognitive focus. In response, I argue that her proposal faces both conceptual and empirical difficulties, and that the traditional view can handle the problem of non-specificity by acknowledging that in order to sustain mutual trust, conversational participants should be less then optimally efficient.

Zoltán Gendler Szabó is the John J. Saden Professor of Philosophy at Yale University. As an undergraduate, he studied mathematics and philosophy at the Eötvös Loránd University in Budapest and he received his PhD in philosophy from the Massachusetts Institute of Technology. Prior to his current appointment, he taught at Cornell University. Szabó’s work focuses on the intersection of philosophy of language and metaphysics. He has published on a wide variety of topics, including the semantics of descriptions, modals, tense, aspect and the expression of mental attitudes, on the role that conversational context plays in interpretation, and on the limits of systematicity in assigning meanings to complex linguistic expressions. His main current project explores the way in which natural languages incline us towards certain metaphysical beliefs over others.