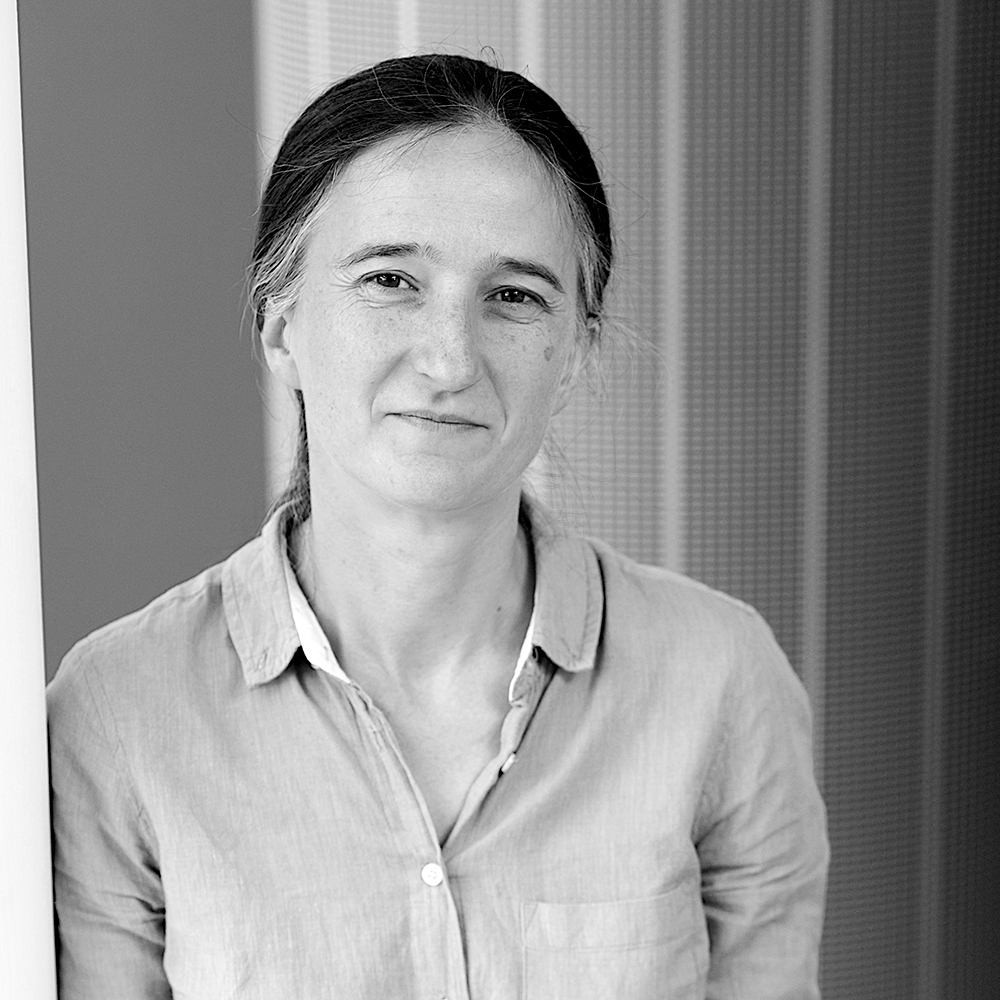 The Concept of Disorder Revisited:
Robustly value-laden despite change

Our concept of disorder is changing. This causes problems for projects of descriptive conceptual analysis. Conceptual change means that a criterion that was necessary for a condition to be a disorder at one time may cease to be necessary a relatively short time later.  Nevertheless, some conceptually-based claims will be fairly robust. In particular, the claim that no adequate account of disorder can appeal only to biological facts can be maintained for the foreseeable future. This is because our current concept of disorder continues to be laden with ethical and political values in multiple different ways.

Rachel Cooper is Professor of History and Philosophy of Science at Lancaster University. Her research mainly concerns issues in the philosophy of medicine, especially psychiatry. Her publications include  Diagnosing the Diagnostic and Statistical Manual of Mental Disorders (Karnac, 2014), Psychiatry and the Philosophy of Science (2007, Routledge), and Classifying Madness (Springer, 2005). 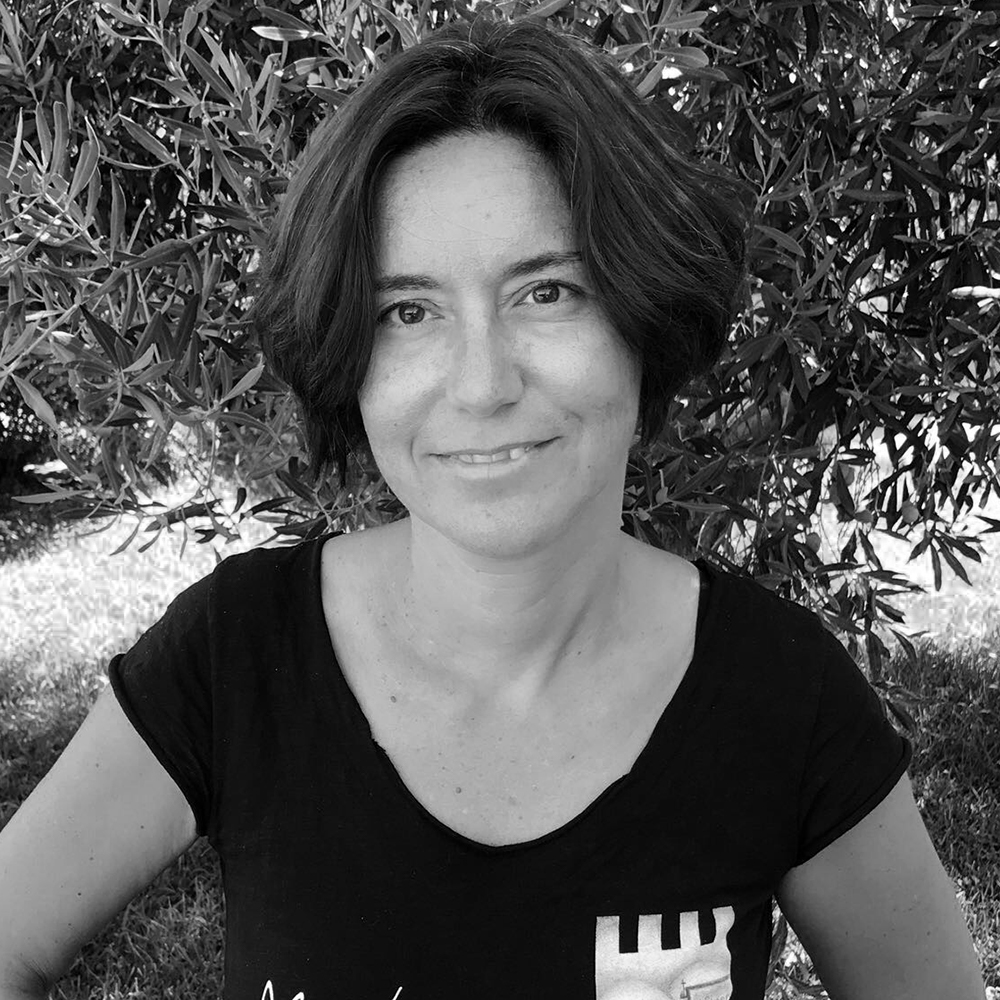 Lisa Bortolotti is Professor of Philosophy at the University of Birmingham. Her research interests are in the philosophy of psychology and psychiatry with a focus on belief, rationality, and mental health. For five years (2014-2019), she led an ERC-funded project on the potential benefits of irrational beliefs, called PERFECT. She is the author of “Delusions and Other Irrational Beliefs” (OUP 2009), “Irrationality” (Polity 2014), and “The Epistemic Innocence of Irrational Beliefs” (OUP 2020).