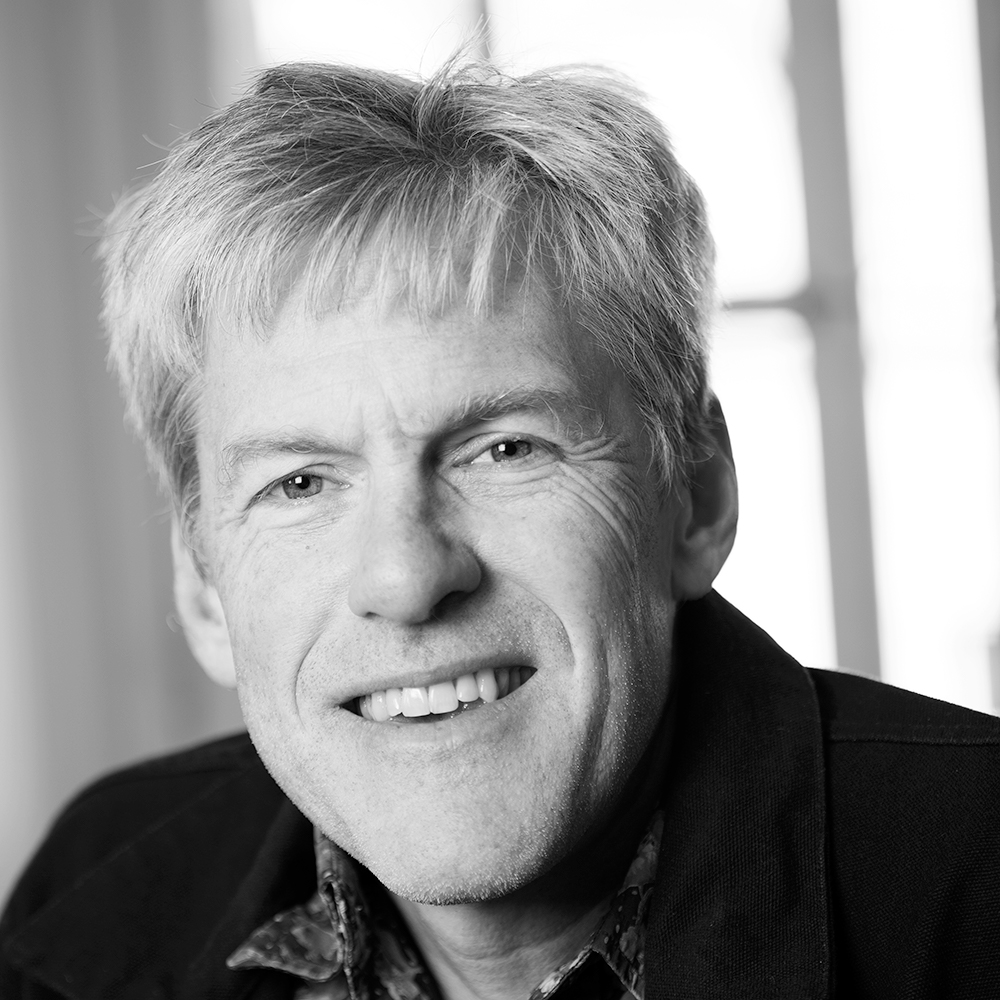 There is often said to be something peculiar about the history of modal theory, up until the turn of the fourteenth century, when John Duns Scotus decisively reframed the issues. I wish to argue that this impression of dramatic discontinuity is almost entirely a misimpression. Premodern philosophers prescind from wide-open modal space of all possible worlds because they seek to adapt their modal discourse to the explanatory and linguistic demands of their context.

Robert Pasnau is College Professor of Distinction in the Department of Philosophy at the University of Colorado Boulder. He has worked in many areas of philosophy, but has particularly devoted himself to the history of philosophy, particularly at the end of the Middle Ages and the beginnings of the modern era. He is the editor of theCambridge History of Medieval Philosophy and the founding editor of Oxford Studies in Medieval Philosophy. His most recent book, After Certainty: A History of Our Epistemic Ideals and Illusions (OUP 2017), is based on his Isaiah Berlin Lectures, delivered at Oxford University in 2014. He is currently thinking about later medieval debates over freedom and autonomy, as well as about Islamic philosophy and various issues in epistemology. 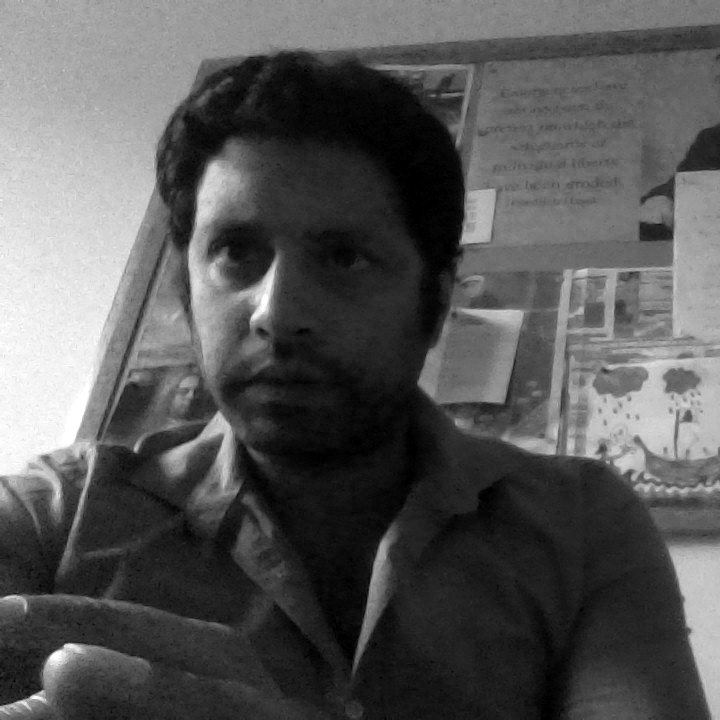 Arif Ahmed has been University Reader in Philosophy at Cambridge University since 2016 and a Fellow of Gonville and Caius College since 2015. He received an MA in Philosophy from the University of Sussex and a Ph.D. from Cambridge University under the supervision of Edward Craig. He writes mainly on rational choice but has also written on religion, Wittgenstein and modality. His most recent book is Evidence, Decision and Causality (Cambridge 2014) and he is currently finishing two more, also on rational choice: Evidential Decision Theory (Cambridge) and The Value of the Future (Princeton).