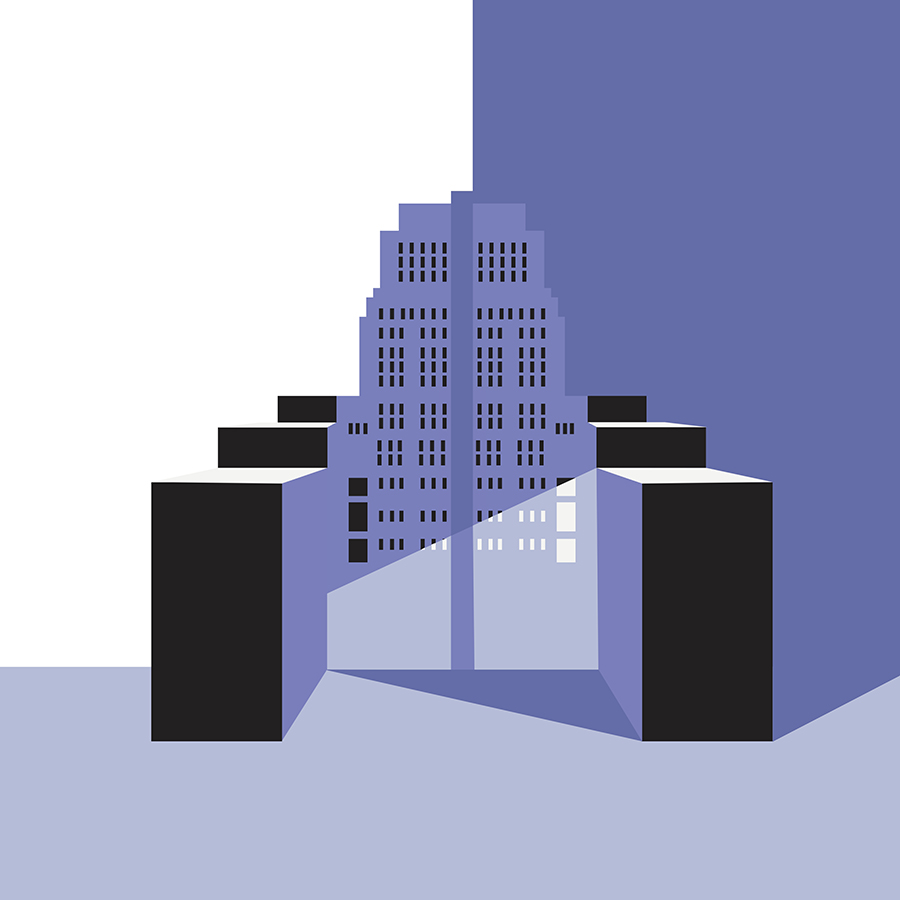 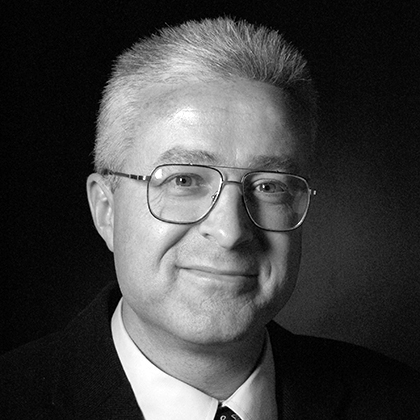 Stephen Mulhall is Professor of Philosophy and a Fellow of New College, Oxford. 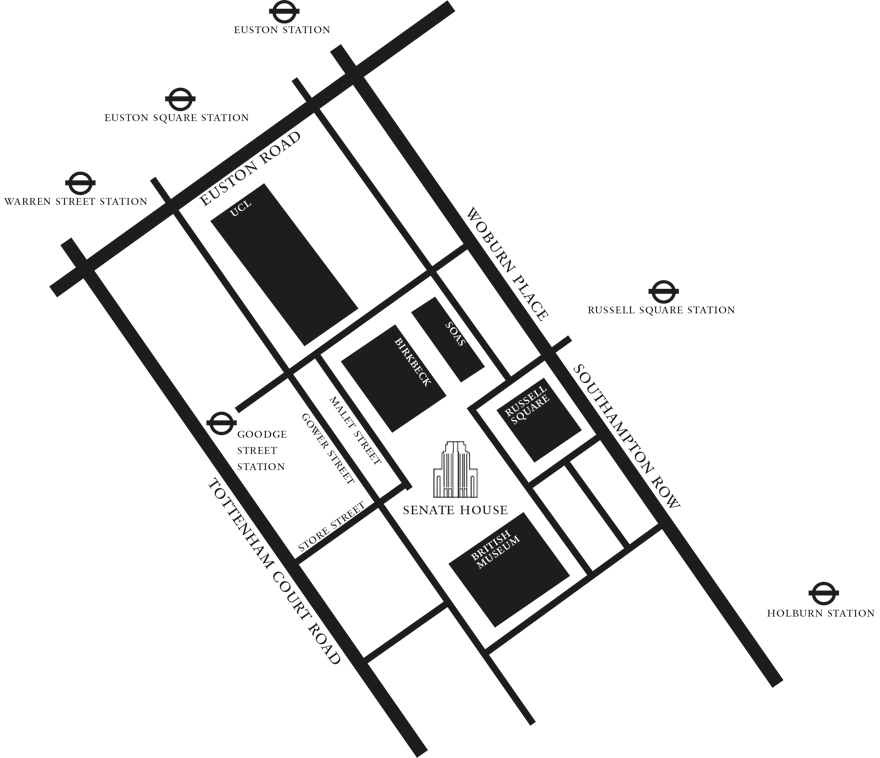 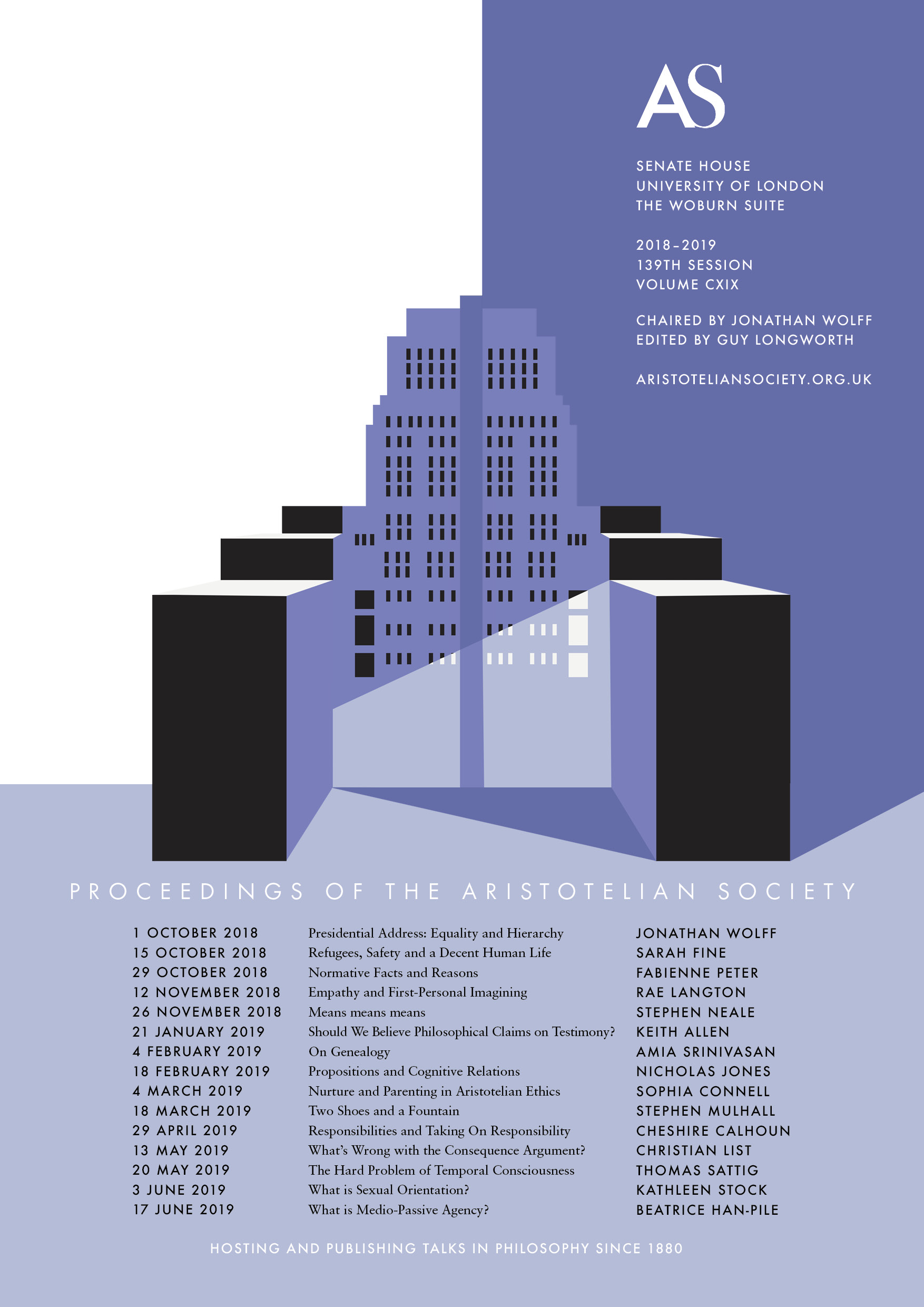 Final drafts of the papers - including discussion notes and exemplary graduate papers - are published in the Proceedings of the Aristotelian Society.