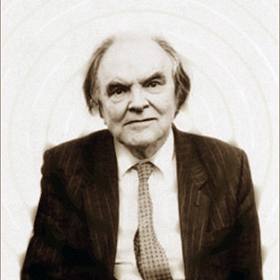 Peter Thomas Geach, MA, FBA (born 29 March 1916) is a British philosopher with areas of interest in the history of philosophy, philosophical logic, and the theory of identity.  Geach was educated at Balliol College, Oxford. He taught at the University of Birmingham from 1951 until 1966 when he was appointed Professor of Logic in the Department of Philosophy at the University of Leeds. Geach was given the title of Emeritus Professor of Logic on his retirement from Leeds in 1981. He has been awarded the papal cross "Pro Ecclesia et Pontifice" by the Holy See for his philosophical work. 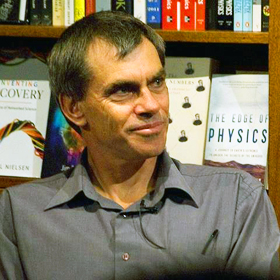