For this year’s Virtual Issue, our guest editor, Omar W. Nasim, has collected together papers from the Aristotelian Society archives that represent a substantial part of a dispute that contributed to the emergence of analytic philosophy in Britain at the turn of the 20th Century. The dispute was primarily concerned with the problem of the external world – the nature of the sensible objects of perception, and how they relate to physical things and the perceiving subject. The participants in this controversy contested the nature of the appearance-reality distinction, whether it is it is possible for a thing to instantiate contrary sensible qualities at the same place and time, the distinction between presentation and representation, the nature of knowledge by acquaintance, and the nature of sense-data – e.g., whether sense-data are psychical or physical, whether they persist unperceived, and how they give rise to knowledge of the external world.

G. E. Moore and Bertrand Russell were significant contributors to these debates, but so too were several philosophers whose names are now less well known: G. F. Stout, G. Dawes Hicks, Abraham Wolf, T. Percy Nunn, and S. Alexander. This Virtual Issue collects together, for the first time, the important contributions made to these debates by all of these figures. In doing so it provides a fascinating insight into the ways in which Russell’s earliest attempts to construct the external world from sense-data were influenced by the ideas and arguments of his immediate contemporaries. Omar W. Nasim’s specially commissioned introduction to the Virtual Issue sets out the historical context of these disputes about the external world, and details the prominent role played by the Aristotelian Society in making them possible. 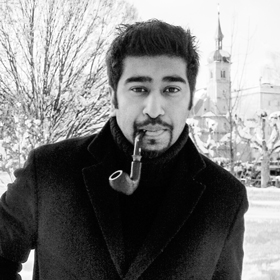 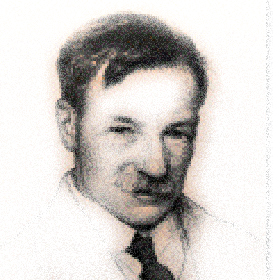 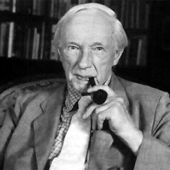 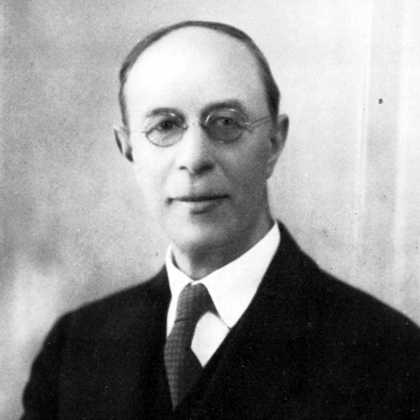 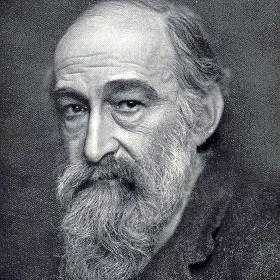 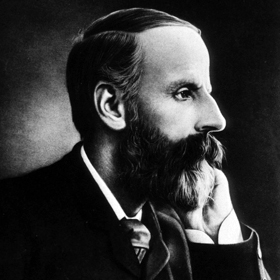 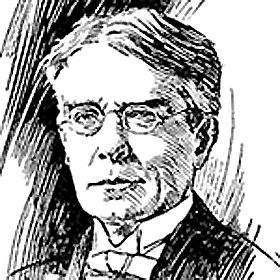 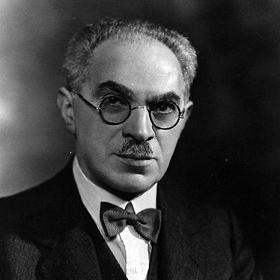 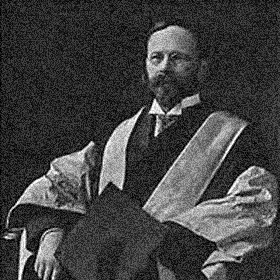 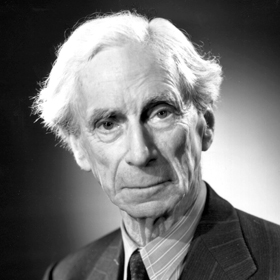