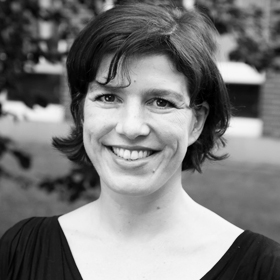 Corine is also the Director of the Centre for Logic and Language (CeLL) at the Institute of Philosophy, School of Advanced Study, where she convenes the LEM – the Logic, Epistemology and Metaphysics Forum.

She is currently part of a collaborative research project on ‘Expressivism Generalised: the Scope of Non-Descriptive Thought and Talk’, where she focuses on expressivism as applied to norms of language and thought – such as norms of assertion and of reasoning, in particular logical norms.