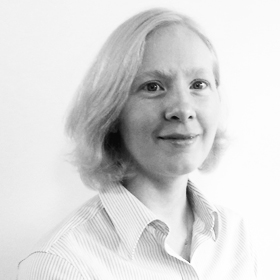 She has written on conscience, conviction, and civil disobedience; punishment; ideals and virtue; and human rights. Her current work focuses on the ethics of sociability and the human right against social deprivation understood as a persisting lack of minimally adequate access to decent human contact. This work includes a monograph (under contract with OUP) and a series of articles.

Kimberley has received an AHRC Networks and Workshops Grant (2008), an AHRC Research Leave Award (2009), and an Independent Social Research Foundation Fellowship (2013). In 2012, she was awarded a Philip Leverhulme Prize.