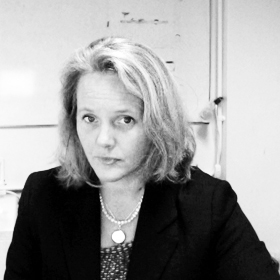 Lucy O’Brien is Reader in Philosophy at University College London. She is the author of Self-Knowing Agents (OUP 2007) and co-editor, with Matthew Soteriou, of Mental Actions (OUP 2009). She works in the philosophy of mind and action, focussing in particular on self-consciousness and self-knowledge.

Lucy has been the Honorary Director of the Aristotelian Society since 2007. Her responsibilities include the management and oversight of the Society’s general operations.