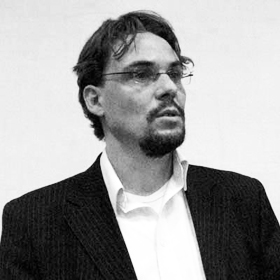 Moral Testimony, Moral Virtue and the Value of Autonomy

According to some, taking moral testimony is a potentially decent way to exercise one’s moral agency. According to others, it amounts to a failure to live up to minimal standards of moral worth. What’s the issue? Is it conceptual or empirical? Is it epistemological or moral? Is there a ‘puzzle’ of moral testimony; or are there many, or none? I argue that there is no distinctive puzzle of moral testimony. The question of its legitimacy is as much a moral or political as an epistemological question. Its answer is as much a matter of contingent empirical fact as a matter of a priori necessity. In the background is a mixture of normative and descriptive issues, including the value of autonomy, the nature of legitimate authority, and who to trust.

Hallvard Lillehammer is Professor of Philosophy at Birkbeck, University of London. From 2000 to 2013 he taught in the Faculty of Philosophy at Cambridge University, where he was the Sidgwick Lecturer and a Fellow of King’s College, Churchill College, and the Judge Business School. He has published widely in moral and political philosophy, in particular on issues in contemporary metaethics, the history of ethical thought, and matters of life and death. 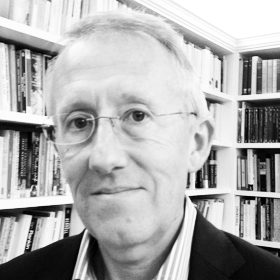 Roger Crisp is Uehiro Fellow and Tutor in Philosophy at St Anne’s College, Oxford, and Professor of Moral Philosophy at the University of Oxford. He is the author of Mill on Utilitarianism (1997) and Reasons and the Good (2006), and has translated Aristotle’s Nicomachean Ethics for CUP. He is currently writing a book on Henry Sidgwick’s The Methods of Ethics.