Mechanism and Causation in Biology 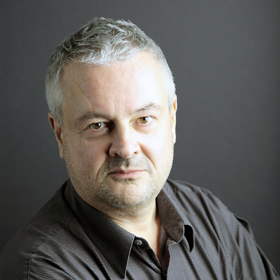 This paper considers the applicability of standard accounts of causation to living systems.  In particular it examines critically the increasing tendency to equate causal explanation with the identification of a mechanism. A range of differences between living systems and paradigm mechanisms are identified and discussed. While in principle it might be possible to accommodate an account of mechanism to these features, the attempt to do so risks reducing the idea of a mechanism to vacuity. It is proposed that the solution to this problem requires the development of a philosophical account of process adequate to apply to living systems.

John Dupré is a philosopher of science whose work has addressed a wide range of issues arising from biology.  He is known for his advocacy of pluralism about biological kinds, and his criticism of physicalist reductionism, both worked out in detail in his 1993 book, The Disorder of Things. He has also written extensively about evolution, including a detailed critique of Evolutionary Psychology in his 2001 book, Human Nature and the Limits of Science. Since 2002 he has been Director of the ESRC Centre for Genomics in Society (Egenis), and has worked on the philosophical implications of developments in molecular and cell biology.  Together with the former Co-Director of Egenis, the distinguished sociologist Barry Barnes, this work led in 2008 to the publication of a co-authored book, Genomes and What to Make of Them. 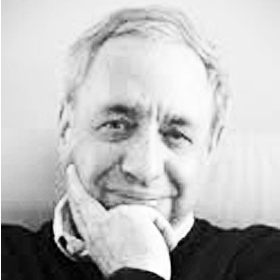 Mechanistic Explanation: Its Scope and Limits

This paper explores the question of whether  all or most explanations in biology are or ideally should be mechanistic.  I begin by providing an account of mechanistic explanation   making use of the interventionist ideas about causation I have developed elsewhere. This account  emphasizes the way in which mechanistic explanations, at least in the biological sciences, integrate difference-making and spatio-temporal information, and exhibit what I call fine-tunedness of organization.  I also emphasize the role played by modularity conditions in mechanistic explanation.  I will then argue, in agreement with John Dupré, that, given this account, it is plausible that many biological systems require explanations that are relatively non-mechanical or depart from expectations one associates with the behavior of machines.

James Woodward is currently Distinguished Professor in the Department of History and Philosophy of Science at the University of Pittsburgh. Before coming to Pittsburgh in 2010, he was the J.O. and Juliette Koepfli Professor of Humanities at the California Institute of Technology. His research covers a number of different areas, including theories of causation, explanation and inductive inference in general philosophy of science, philosophy of psychology, and philosophy of social science. James' interests in psychology include the empirical psychology of causal learning and judgment.  He also maintains an interest in moral psychology and the empirical study of human behavior in morally significant situations. His 2003 book, Making Things Happen: A Theory of Causal Explanation won the 2005 Lakatos award in philosophy of science. From 2010-2012 James was President of the Philosophy of Science Association.