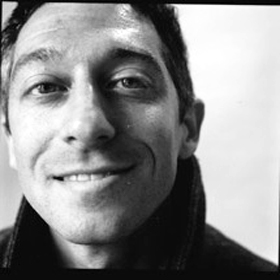 The Action of the Whole

I discuss an argument for monism, which draws on the idea that the fundamental laws of nature govern the temporal evolution of the cosmos as a whole:

1. Leibnizian substance: Something is a substance if and only if it evolves by the fundamental laws

2. Russellian laws: The cosmos is the one and only thing that evolves by the fundamental laws

3. Spinozan monism: The cosmos is the one and only substance (from 1 and 2)

Jonathan Schaffer earned his Ph.D. at Rutgers University in 1999, and since then has gone on to teach at the University of Houston, the University of Massachusetts-Amherst, the Australian National University, and the University of St. Andrews (part time), before returning to Rutgers in 2011. He specializes in metaphysics, and sometimes dabbles in epistemology, language, and science. He is perhaps best known for his attempt to revive metaphysical monism, and for his contrastive approaches to knowledge and causation. 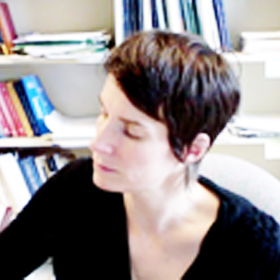 I explore some of the ways that assumptions about the nature of substance shape metaphysical debates about the structure of Reality. Assumptions about the priority of substance play a role in an argument for monism, are embedded in certain pluralist metaphysical treatments of laws of nature, and are central to physically relevant differences between substantivalism and relationalism. I will then argue that we should reject such assumptions and collapse the categorical distinction between substance and property.

L.A. Paul is Professor of Philosophy at the University of North Carolina at Chapel Hill, having previously taught at the University of Arizona and Yale University. Her main philosophical interests are in metaphysics and the philosophy of mind, in particular time and temporal phenomenology, the ontology of mental states, mereology, causation, and essence. She is co-author of Causation: A User's Guide (Oxford University Press, 2013).