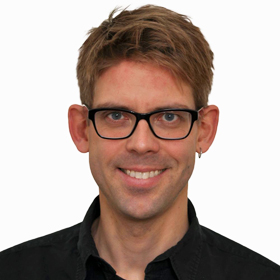 Pekka Väyrynen is Senior Lecturer in Philosophy at University of Leeds. He has published articles on many issues in ethics and metaethics and is the author of The Lewd, the Rude and the Nasty: A Study of Thick Concepts in Ethics (Oxford University Press, forthcoming). 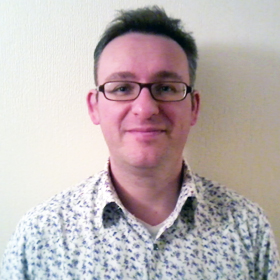 I consider the ‘normative relevance’ argument and the idea of grounding.  I diagnose why there appears to be a tension between the conclusion that we are tempted to reach and the intuition that the normative is grounded in or by the nonnormative.  Much of what I say turns on the idea of the normative itself.  In short, I think that concentrating on this idea can help us see how the tension arises.  My aim is to encourage people to reconceptualize the debate so as to begin to offer additional insight. To that end, I spend some time contrasting normativity with evaluation, and then think how the debate may alter if we run it with the latter.  I doubt that doing so will solve any problem, and I suspect that what I say will be controversial anyway.  But, there is some value to changing matters nonetheless.  The idea that runs through this paper is that the whole issue is so complex and deep that we should not narrowly construe it with reference only to normativity.

Simon Kirchin is Senior Lecturer in Philosophy, University of Kent.  He works mainly in metaethics.  He is the author of Metaethics (Palgrave-Macmillan, 2012), and the co-editor of A World Without Values (with Richard Joyce; Springer 2010) and Arguing about Metaethics (with Andrew Fisher; Routledge 2006).  He is currently editing Thick Concepts (OUP, forthcoming) and is finishing a book with the working title Thick Evaluation.  Simon is also the current President of the British Society for Ethical Theory.