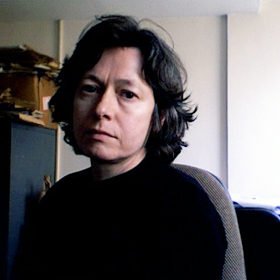 Descartes on Nature, Habit and the Corporeal World

Descartes says that the Meditations contains the foundations of his physics. But how does the work advance his geometrical view of the corporeal world? His argument for this view of matter is often taken to be concluded with the proof of the existence of bodies in the Sixth Meditation. This paper focuses on the work that follows the proof, where Descartes pursues the question of what we should think about qualities such as light, sound and pain, as well as the size and size of particular bodies. His enquiry makes crucial use of the notion of a teaching of nature originating from God, as contrasted with an apparent teaching of nature originating from habit. I attempt to reconstruct Descartes’s use of these notions in order to clarify the way in which he makes space for his geometrical conception of the corporeal world.

Sarah Patterson is Senior Lecturer in Philosophy at Birkbeck Unversity of London.  She previously taught at the University of Michigan, Ann Arbor, at Harvard and at Tufts University.  Her current research interests lie in early modern philosophy, with a particular focus on the historical origins of problems in philosophy of mind and philosophy of psychology. 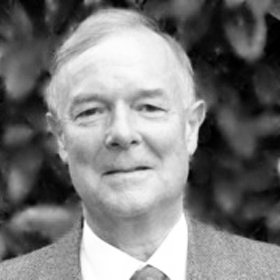 Descartes and Darwin: Reflections on the Sixth Meditation

The best way to understand the Meditations is through the lens of Descartes’s theistic metaphysics rather than via his programme for physical science. This applies to his use of the concept of ‘nature’ in the Sixth Meditation, which serves Descartes’s goal of theodicy. In working this out, Descartes reaches a conclusion about the functional role of sensory perception that is, paradoxically, not far from that offered by Darwinian naturalism. So far from being inherently geared to tracking the truth, the role of sensation is linked to its survival value for the organism. In virtue of his theistic metaphysics however, Descartes is able to set this conclusion against the background of other cognitive faculties that are in principle accurate detectors of the truth; the absence of such a resource for modern Darwinian naturalists creates difficulties for the presumption that humans are cognitively equipped to search for the truth.

John Cottingham is Professor Emeritus of Philosophy at the University of Reading, Professorial Research Fellow at Heythrop College, University of London, and an Honorary Fellow of St John’s College, Oxford. His is an authority on early-modern philosophy, especially Descartes, and has published widely on moral philosophy and the philosophy of religion. His recent titles include On the Meaning of Life (Routledge, 2003), The Spiritual Dimension (CUP, 2005), Cartesian Reflections (OUP, 2008), and Why Believe? (Continuum, 2009). He was from 1993 to 2012 Editor of the international philosophical journal Ratio.