The Doors of Perception and the Artist Within 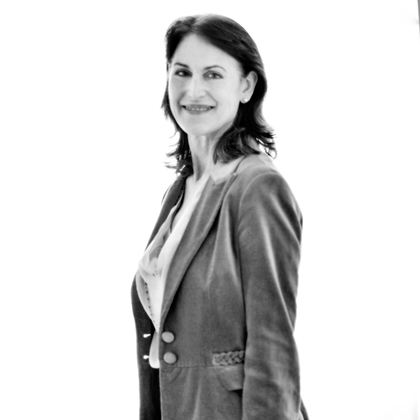 Catherine Wilson is Anniversary Professor of Philosophy at the University of York.

This paper discusses the significance for the philosophy of perception and aesthetics of certain productions of the ‘offline brain.’ These are experienced in hypnagogic and other trance states and in disease- or drug-induced hallucination. They bear a similarity to other visual patterns in nature, and reappear in human artistry, especially of the craft type. The reasons behind these resonances are explored, along with the question why we are disposed to find geometrical complexity and ‘supercolouration’ beautiful. The paper concludes with a plea on behalf of neuroaesthetics, but with a caution or two.

Catherine Wilson received her B.Phil. from Oxford with a concentration in philosophical logic and linguistic theory and her Ph.D. from Princeton, specialising in the theory of perception. She has held teaching and research posts and awards in the USA, the UK, Canada, and Germany. She was elected to the Royal Society of Canada in 2003, and in 2009 she was appointed Regius Professor of Moral Philosophy at the University of Aberdeen. In 2012 she took up the post of Anniversary Professor at the University of York. Though settled in the UK, she currently holds a part-time visiting appointment at the Graduate Center, CUNY. Her main research interest is the scientific context of metaphysics and normative theory in the history of philosophy and in contemporary thought. She has written on a range of topics, including Descartes’s natural philosophy, metaphysics and the sciences of life in Leibniz and Kant, atomism and the discovery of the microworld, and on visuality, aesthetics, and ethics from a naturalistic standpoint. She is the author of Leibniz’s Metaphysics (1989); The Invisible World (1995); Descartes’s Meditations: A New Introduction (2003); Moral Animals: Ideals and Constraints in Moral Theory (2004); and, most recently, Epicureanism at the Origins of Modernity (2008). She is currently at work on an experimental introduction to metaethics from a first-person standpoint and on A Very Short Introduction to Epicureanism.