The morality of defensive harm 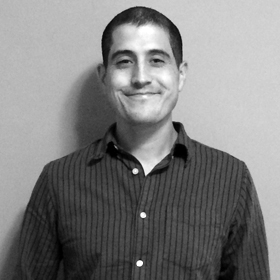 Some philosophers defend the fact-relative view of moral rights against harm:

In this paper I argue that the fact-relative view of moral rights is mistaken, and I argue for an alternative view whereby our rights against harm depend on what we can reasonably demand of others. I illustrate the importance of this conclusion with a discussion of liability to defensive harm. 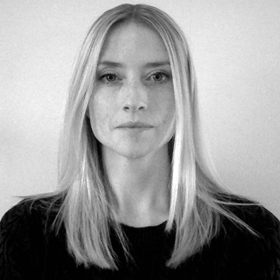 This paper explores the relationship between a person’s claim right not to be harmed and the duties this claim confers on others. I argue that we should reject Jonathan Quong’s evidence-based account of this relationship, which holds that an agent A’s possession of a claim against B is partly determined by whether it would be reasonable for A to demand B’s compliance with a correlative duty. When B’s evidence is that demanding compliance would not be reasonable, A cannot have a claim against B. I suggest that some of the putatively problematic cases that Quong identifies can be resolved by plausibly narrowing the scope of the right not to be harmed. I also argue that Quong’s view leads to implausible conclusions, and his account of what happens to A’s claim in the face of lesser-evil justifications is inconsistent with his broader view. I then defend the view that agents are required, and not merely permitted, to act on lesser-evil justifications. I further argue that A may not defend herself against the infliction of harms that are justified on lesser-evil grounds. However, she may defend herself in cases where B is only evidentially, and not objectively, justified in harming her.

Helen Frowe is Wallenberg Academy Research Fellow in Philosophy at Stockholm University, where she directs the Stockholm Centre for the Ethics of War and Peace. Her main research interests are permissible harming and the ethics of war. Her recent publications include Defensive Killing (Oxford, OUP: 2014), How We Fight (co-edited with Gerald Lang, Oxford, OUP: 2014) and The Ethics of War and Peace: An Introduction (Routledge: 2011). Prior to taking up her current post, she was Senior Lecturer in Philosophy at the University of Kent and was a Leverhulme Early Career Fellow at the University of Sheffield.