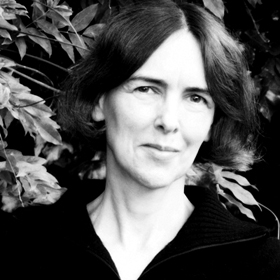 Most descriptions of higher-order vagueness in terms of traditional modal logic generate so-called higher-order vagueness paradoxes. The one that doesn’t (Williamson’s) is problematic otherwise. Consequently, the present trend is toward more complex, non-standard theories. However, there is no need for this.

In this paper I introduce a theory of higher-order vagueness that is paradox-free and can be expressed in the first-order extension of a normal modal system that is complete w.r.t. single domain Kripke-frame semantics. This is the system QS4M+BF+FIN. It corresponds to the class of transitive, reflexive and final frames. With borderlineness (unclarity, indeterminacy) defined logically as usual, it then follows that something is borderline precisely when it is higher-order borderline and that a predicate is vague precisely when it is higher-order vague.

I propose that objections that there must be clear borderline cases ensue from the confusion of two notions of borderlineness: one associated with genuine higher-order vagueness, the other employed to sort objects into categories – and that the higher-order vagueness paradoxes result from superimposing the second notion onto the first. Lastly I address some further potential objections.

Susanne Bobzien is Professor of Philosophy at the University of Oxford and Senior Research Fellow at All Souls College. Previously, she was Professor of Philosophy at Yale and a Tutorial Fellow & CUF Lecturer at Oxford. Her research in contemporary philosophy focusses on philosophy of logic and language with emphasis on vagueness, truth and paradoxes. She has published a handful of articles on vagueness and is currently working on a book on higher-order vagueness. In the history of philosophy she works mainly in ancient philosophy, where her chief areas of interest are the history of logic from Aristotle to Boethius and theories of determinism, freedom & moral responsibility. Among her published books are Determinism and Freedom in Stoic Philosophy (OUP 1998) and a monograph on Stoic modal logic. She is a Fellow of the British Academy. 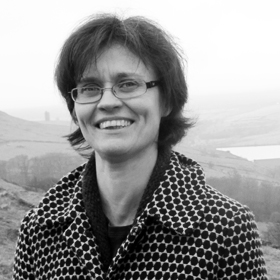 According to Columnar Higher-Order Vagueness (CHOV), all orders of vagueness coincide: any borderline case is a borderline borderline case and a third-order borderline case etc. Bobzien has worked out many details of such a theory and modals it with a modal logic closely related to S4. I take up a range of questions about the framework and argue that it is not suitable for modelling the structure of vagueness and higher-order vagueness.

Rosanna Keefe is a Reader at the University of Sheffield, where she has been since 1999. Before then, she was a Junior Research Fellow at Jesus College, Cambridge and she also studied in Cambridge. She works primarily in the Philosophy of Logic and Language, and has also written on philosophical methodology and metaphysics. She is author of Theories of Vagueness (Cambridge University Press, 2000) and co-editor of Vagueness: a Reader (MIT Press 1996)