Aesthetics in Science: A Kantian Proposal

Angela Breitenbach is a Lecturer in the Philosophy Faculty at the University of Cambridge. Her research focuses on the history of modern philosophy, in particular the philosophy of Kant, as well as questions in philosophy of science, philosophy of biology, and aesthetics. She has published on various aspects of Kant’s philosophy, and is the author of Die Analogie von Vernunft und Natur (The Analogy of Reason and Nature, de Gruyter 2009).

Angela was educated in Cambridge and Berlin, and held a Junior Research Fellowship at Sidney Sussex College, Cambridge. She spent the last three years as a Lecturer at the University of East Anglia before moving to Cambridge in October 2012. 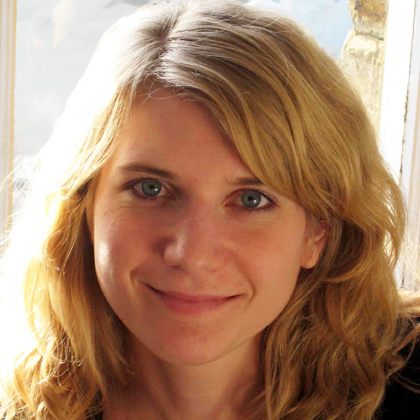 Angela Breitenbach is a Lecturer in the Philosophy Faculty at the University of Cambridge. 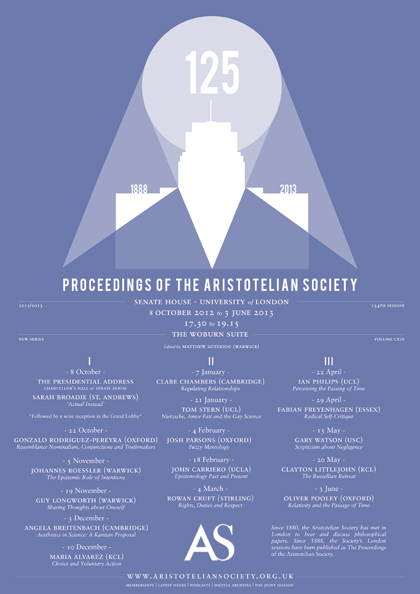